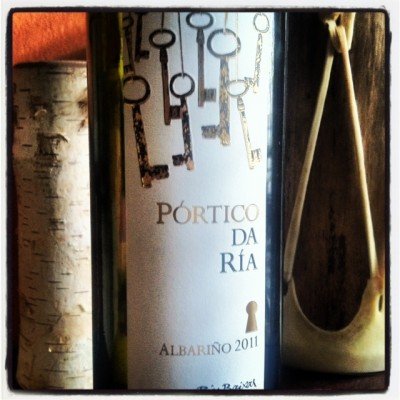 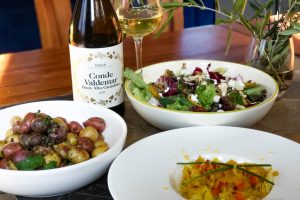 Viura – There is more to Rioja than Tempranillo #WorldWineTravel

Viura from Rioja’s Conde Valdemar paired with an elegant cod[...] 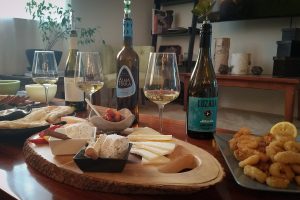 Albariño is being grown all over the world, but it[...] 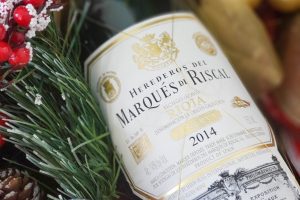