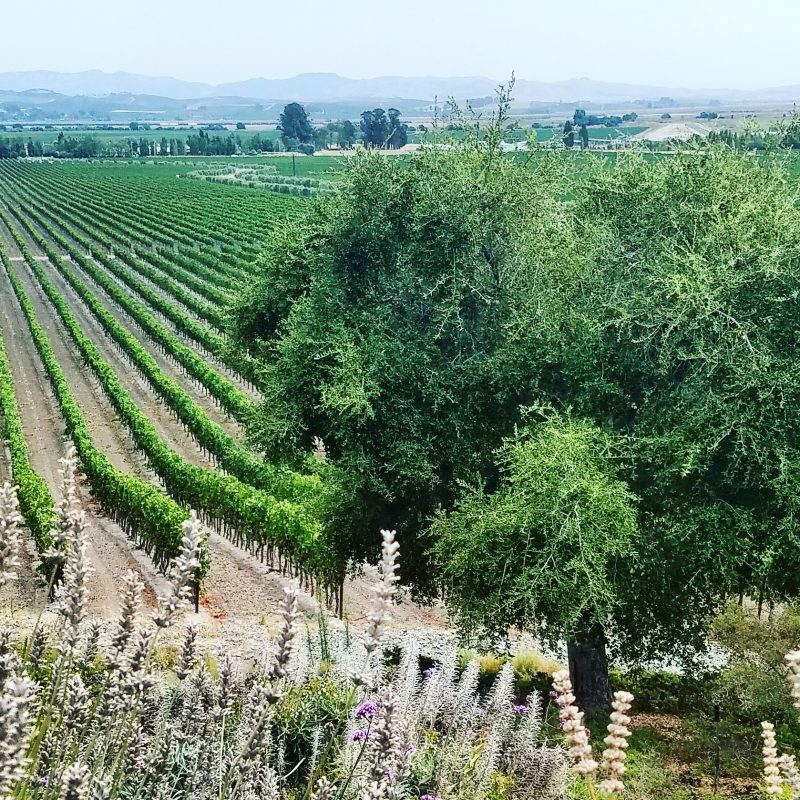 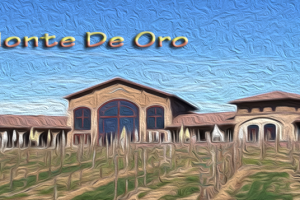 This Temecula Valley winery is impressive as you drive up[...] 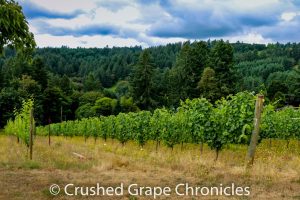 Andrew Beckham has merged his two loves, ceramics and wine. [...] 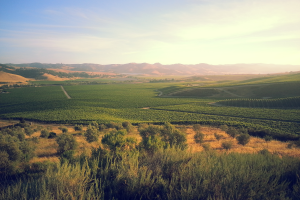