Leah Jørgensen makes wines from grapes in southern Oregon, primarily from the Rogue and Applegate Valleys.  In our previous post (link here) we discussed the soils of the region.  Now we get into the grapes she is growing and why the climate in Southern Oregon is good for these grapes. 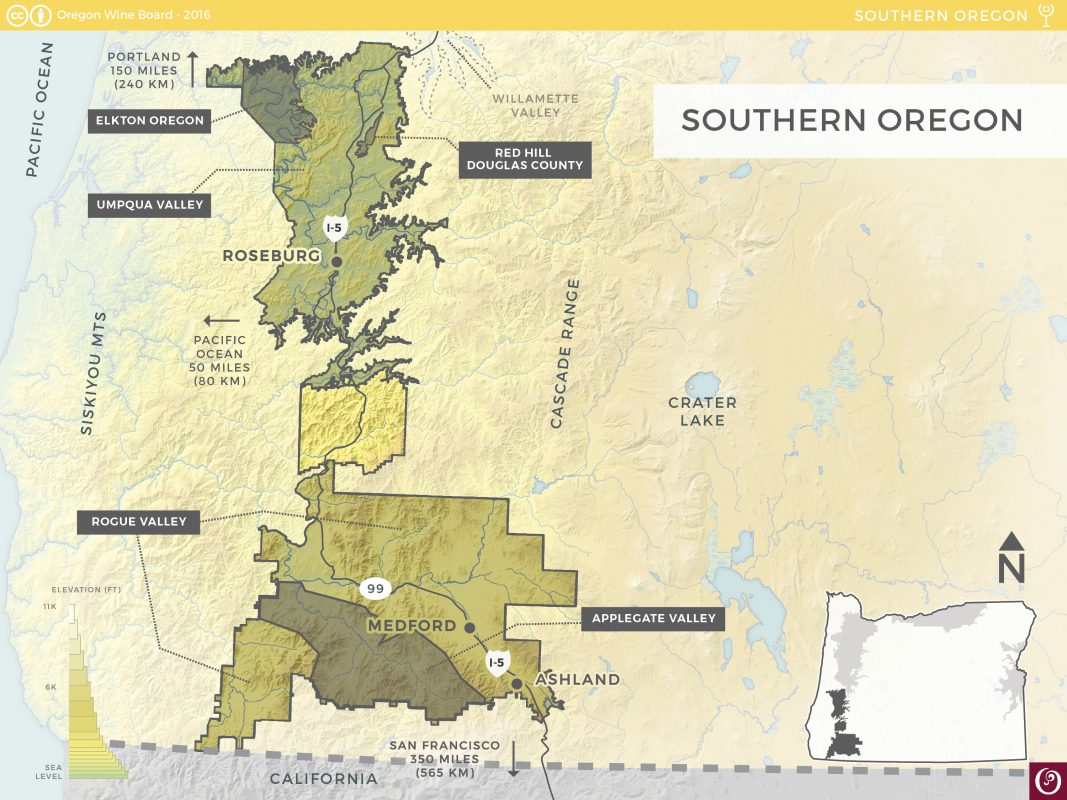 Oregon-Wine-Map-Southern-OR-AVA
Courtesy of Oregon Wine Board

You’re making wines that are mostly from Rogue River Valley?

So much further south than this.  How is the climate different there?

Well for one thing, there is this perception that it is so much hotter down there, but you just have longer days of heat, that’s the biggest difference than when I compare it to the Willamette Valley.  And then the other thing is, the elevation, the valley floor starts at around 900 foot elevation, so by the time we get to some of our vineyards  you get some decent elevation right?  So that means in the evenings it cools off quite a bit in the vineyards.  So when we think of things like acid and sugar ripening, you get the long days you want for ripening that is necessary for grapes like Malbec and Cab Franc, but then you also get these cooler evenings that give off this wonderful balance of acidity with the fruit.  So when we pick we get…Cab franc just naturally has high acidity, so we’re just getting everything we want out of this particular fruit in Southern Oregon.

Are they growing a lot of Cab Franc in Southern Oregon?

There is not a lot of Cab Franc grown in Oregon in general, but it is still one of the most widely planted varietals in the world.  I even have some statistics in here from a report, the first official Cab Franc report* I’ve seen that we’ve been mentioned in and she kinda gives every question you’ve ever wanted to know about Cab Franc, about the plantings, including the plantings that are, I think it was based on 2010, so I know there has been more planted since then.  So when they do the next grape consensus I guess in 2020 they will see a bit of a jump. But there is not a lot of it to be honest.  I have to search for what I want to grow, but the growers I work with are also onboard with what I’m doing so they will plant more for me.  Which is great.

So  you work really closely with your growers?  So you are really in touch with what’s happening during the season.

For down there, when do you run into bud break and when do  you end up doing harvest?  Is the season longer there?

It actually usually starts earlier than up here for the whites and then for reds, just because these grapes require a little bit longer time on the vine, I make my wine at Raptor Ridge Winery so while they are bringing in their Pinot Noir, it’s great, we don’t butt heads on timing, my stuff’s coming in a little bit later.  My Cab Franc and even my Gamay, up here in the Willamette Valley is a late ripener, so that comes a little bit later.  Which is interesting, comparing the Willamette Valley to Southern Oregon, Gamay is one of our last picks, which is Willamette Valley.  It comes in after our Malbec, which would technically be our last pick.

*We happen to be big fans of Pam Heiligenthal and Enobytes and if you like getting geeky about wine The Cabernet Franc Report is an in depth and thorough look at Cab Franc as it is grown around the globe.

And join us back here at Crushed Grape Chronicles  as we continue sharing our conversation with Leah (Yes there is more.  Next we talk about her Sauvignon Blanc and her use of Acacia barrels for white wine)!  And don’t forget, you can also find us on Facebook, Twitter and Instagram 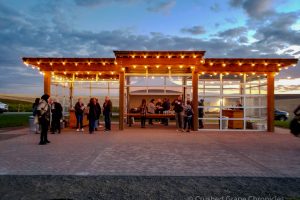 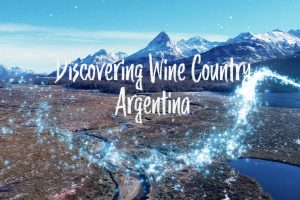 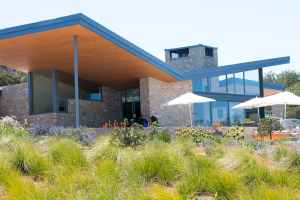 This is the fourth and last section of our conversations[...]