In 1874 when Edwin Smith moved to Paso Robes the area of Halter Ranch was still known as Las Tablas.  This is the name of the creek that runs through the property and gives it’s name to the Haas/Perrin winery just over the hill. It wasn’t until the MacGillivray family purchased part of the property in 1943 that the first vines were planted.

Halter Ranch, as we know it today came about in 2000 when Hansjorg Wyss purchased 900 acres.  Halter is his mother’s maiden name. In 2008 he was ranked number 164 of the Forbes list of billionaires and he is the 2nd richest person in Switzerland.  Here we see his money being put to good use for wine lovers.  He is known for his philanthropy.  His Wyss Foundation places large parcels of land under government protection.  He is a by nature conservationist.

The vineyards here have been growing grapes and selling them to the best of the area’s wineries. They now have to wean wineries of their grapes as they establish their own label.  The ranch itself is over 1000 acres with less than ¼ of it devoted to vines.  They focus on Rhone and Bordeaux varieties.  Mr. Wyss conservationist attitude can be seen here.  The property has wildlife corridors for local mountain lions, badgers, bobcats and coyotes.  These corridors allow the animals to roam over large portions of land as they are meant to, rather than simply running into fences.  On the ranch you will also find the Ancestor Oak.  This Coastal oak is the world’s oldest.  It is 324 inches around, 55 feet tall and has a 104-foot crown.  On the property you will find insectaries, owl boxes and raptor perches.  They have a mobile chicken coup that was used to keep pests down, until they realized that the raptors loved chicken for lunch! 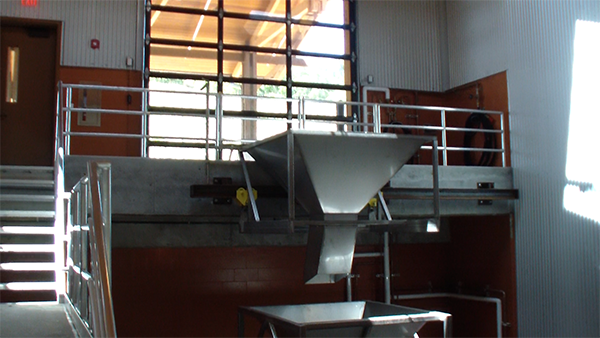 They began their own label in 2002 and the new winery is stunning.  They wooed Kevin Sass from Justin Winery here.  How could he resist!  The winery is gravity flow, which is great for the wines and lower in energy use.  Gravity flow is noted for producing smoother wines free of astringent tannins.  The winery has 4 self contained temperature controlled rooms and naturally cooled caves in the side of the mountain for barrel storage.

The winery is also SIP certified which means they are sustainable not only in vineyard and winery practices toward the grapes, but also toward the staff also.  The winery has concrete catwalks so that the staff can easily get to the top of the tanks.  They also have the tanks on concrete pads to raise them making it much easier to clear out the must. 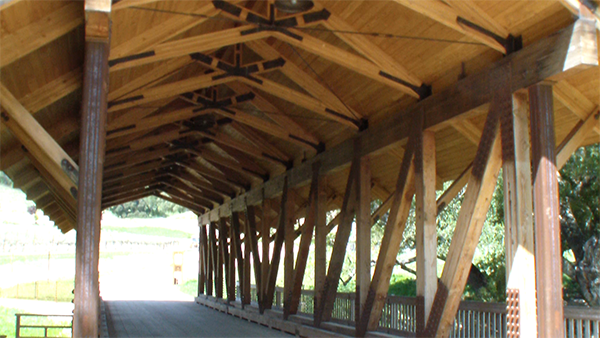 In addition to the stunning winery the property also houses a gorgeous covered bridge that connects the older buildings of the property with the new.  Across the bridge you will find the Historic Victorian Farmhouse that was built in the 1880s and was completely restored in 2001-2003 and the Silo Barn that was restored in 2012.  This property is a photographers dream! 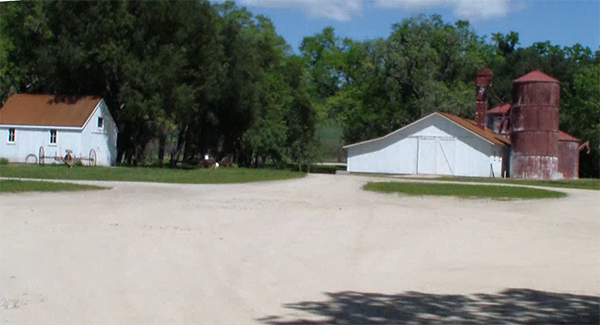 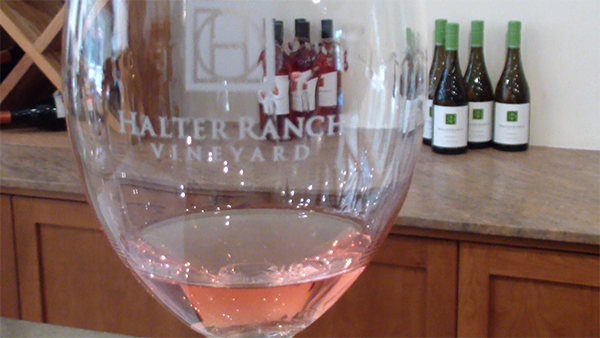 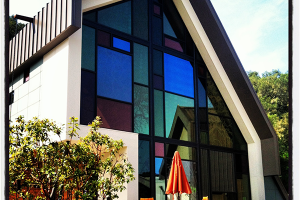 In researching for our trip to Paso, I came across[...] 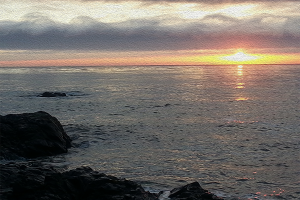 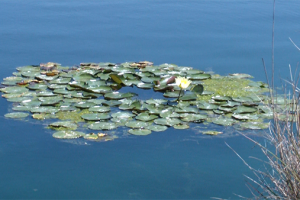