When we were in Santa Barbara last year I had a wonderful opportunity to speak with Richard Longoria of Longoria Wines at the Grand Tasting on the Santa Barbara Spring Vintners Weekend.  He is a truly lovely human being and we had a wonderful discussion on his current line up of wines, discussing the vineyards he sources from for the varieties that don’t grow well at his Fe Ciega Vineyard in the Sta. Rita Hills. 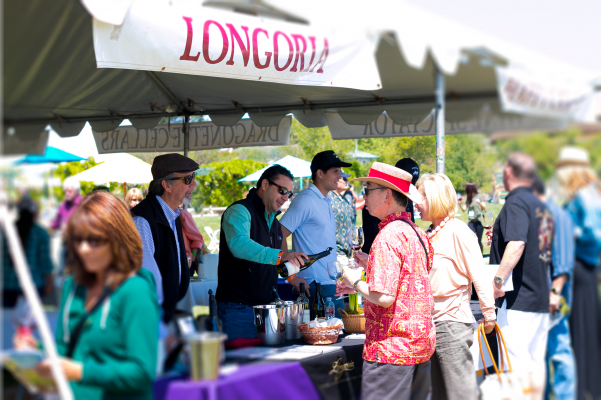 Later that day we stopped by his tasting room in Los Olivos.  This year we look forward to visiting the new winery in Lompoc!  We left Santa Barbara with a bottle of his 2014 Albarino from Clover Creek Vineyard in the Santa Ynez Valley. 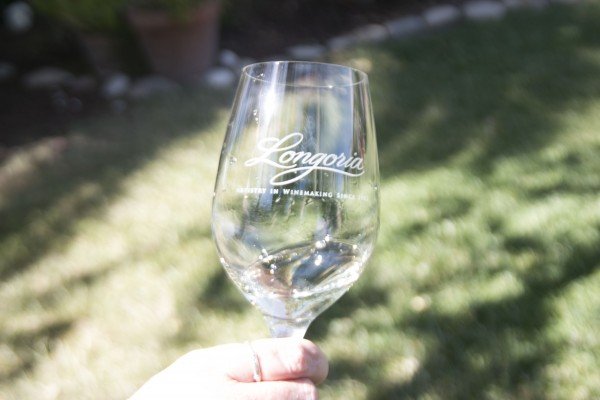 Rick Longoria established Longoria Wines in 1982.  He is actually a Vegas baby, born a military brat like myself at Nellis Air Force Base just outside of Vegas.  He ended up in Lompoc for High school and spent his college days at UC Santa Barbara and Berkley.  His degree was in Sociology.

He discovered the wineries of Napa and Sonoma and fell in love.  The law degree he had intended to get fell to the side after a trip to South America and he found a job at Buena Vista in Sonoma when he returned working as a cellarman.  Buena Vista had the legendary Andre Tchelistcheff as a consultant and he took Rick under his wing.  He helped get Rick to the new Firestone winery in Santa Barbara.  Rick met his wife Diana here.  He did move back north to Napa to work at Chappellet Vineyards for a year, but realized that the Santa Ynez Valley was the place he wanted to be.  He was hired as winemaker for J. Carey Cellars in 1979.  While working here he started Longoria to make Chardonnay and Pinot, two wines that J. Carey was not producing.  In 1985 he started working for The Gainey Vineyard and continued working there and running Longoria until 1997 when he and Diana decided to make Longoria their only focus.  They had a winery in the “lompoc Wien Ghetto” and a tasting room in Los Olivos.  In 2014 they moved into a brand new winery in Lompoc where they now have their tasting room. 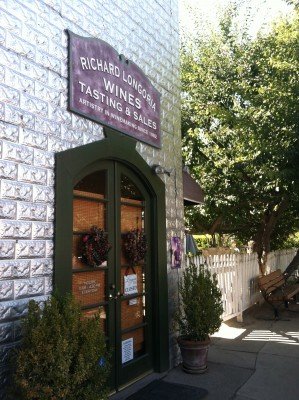 Rick discovered Albarino on a trip to Spain in 1990. Albarino (or Alvarinho) is said to translate to “the white wine from the Rhine”.  Some sources believe is is a Riesling Clone from the Alsace or a close relative to Petit Manseng.  Monks were said to have brought this grape to Iberia in the twelfth century.  It now is primary grown in the Riax Baixas in Spain.

When he returned to Santa Barbara he wanted to make this wine and found a plot a Clover Valley Vineyard where they were growing Albarino.  This vineyard is in the South eastern part of the Santa Ynez Valley between the Happy Canyon and Ballard Canyon AVA’s.

To make this wine Rick does a whole cluster press then lets the juice rest overnight before racking it into stainless steel to ferment.  He cold ferments at 60 degrees which he says helps to preserve those beautiful aromatics. This spends another few months in stainless steel before it is bottled.  Only 254 cases were produced 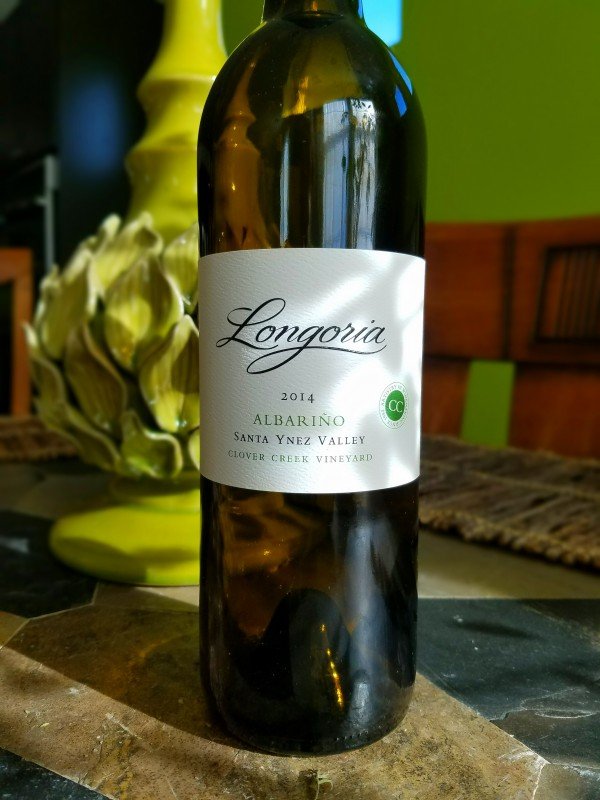 We opened this bottle last night to enjoy with some clams and mussels.  This wine has such a lovely nose, with beautiful soft white florals and a little bees wax.  The tartness was refreshing on the palate. 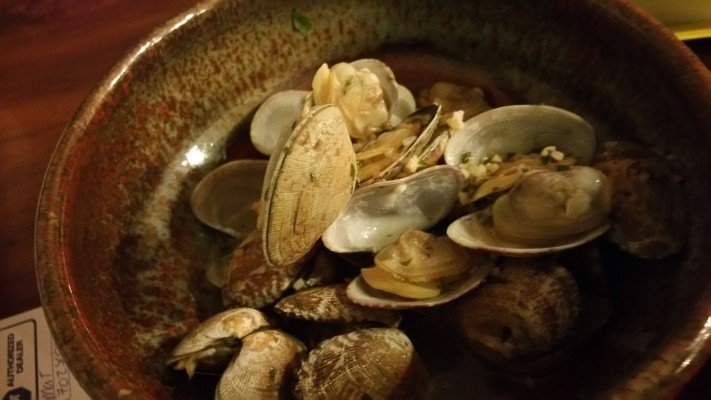 Steamed Clams to pair with Albarino 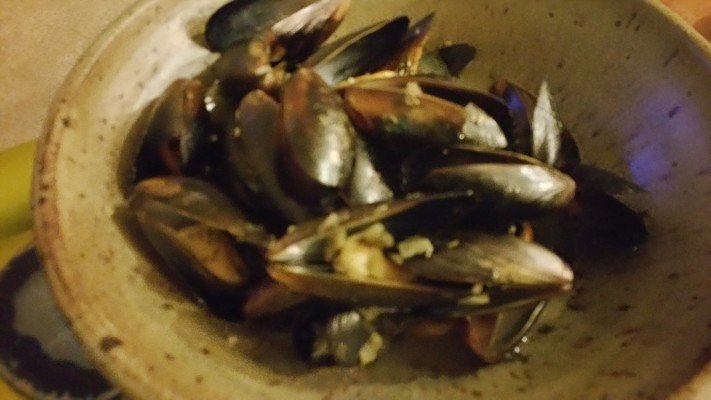 Steamed mussels to pair with Albarino

I am looking forward to seeing the new winery this year as we make our way to Santa Barbara for the Vintners Spring Weekend.  They will be holding an Open House at the winery on Saturday the 23rd from Noon to 3 and that evening will hold their Winemaker Dinner at the Ballard Inn with the amazing Chef Budi Kazali preparing a 5 course meal to pair with their wines.  Visit their Longoria Wines event page for more details.

A great time to visit Santa Barbara is April 22nd through 24th for the Santa Barbara Vintners Spring Weekend.  Follow the link for more information.

And for more great information on wineries and winemakers come back and see us at Crushed Grape Chronicles! 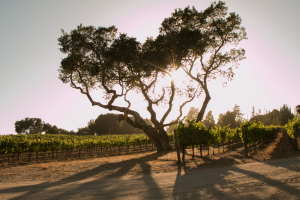 From Dirt to Glass – Michael Larner on Heat Spikes during Harvest

We spoke with Michael Larner out at his Ballard Canyon[...] 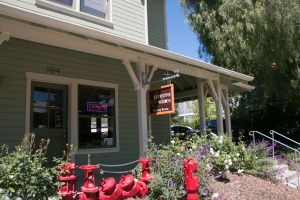 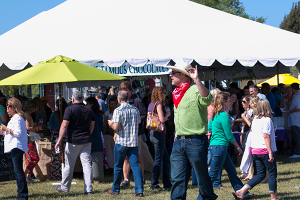 Santa Barbara Celebrated the Vintners Spring Weekend in April and[...]