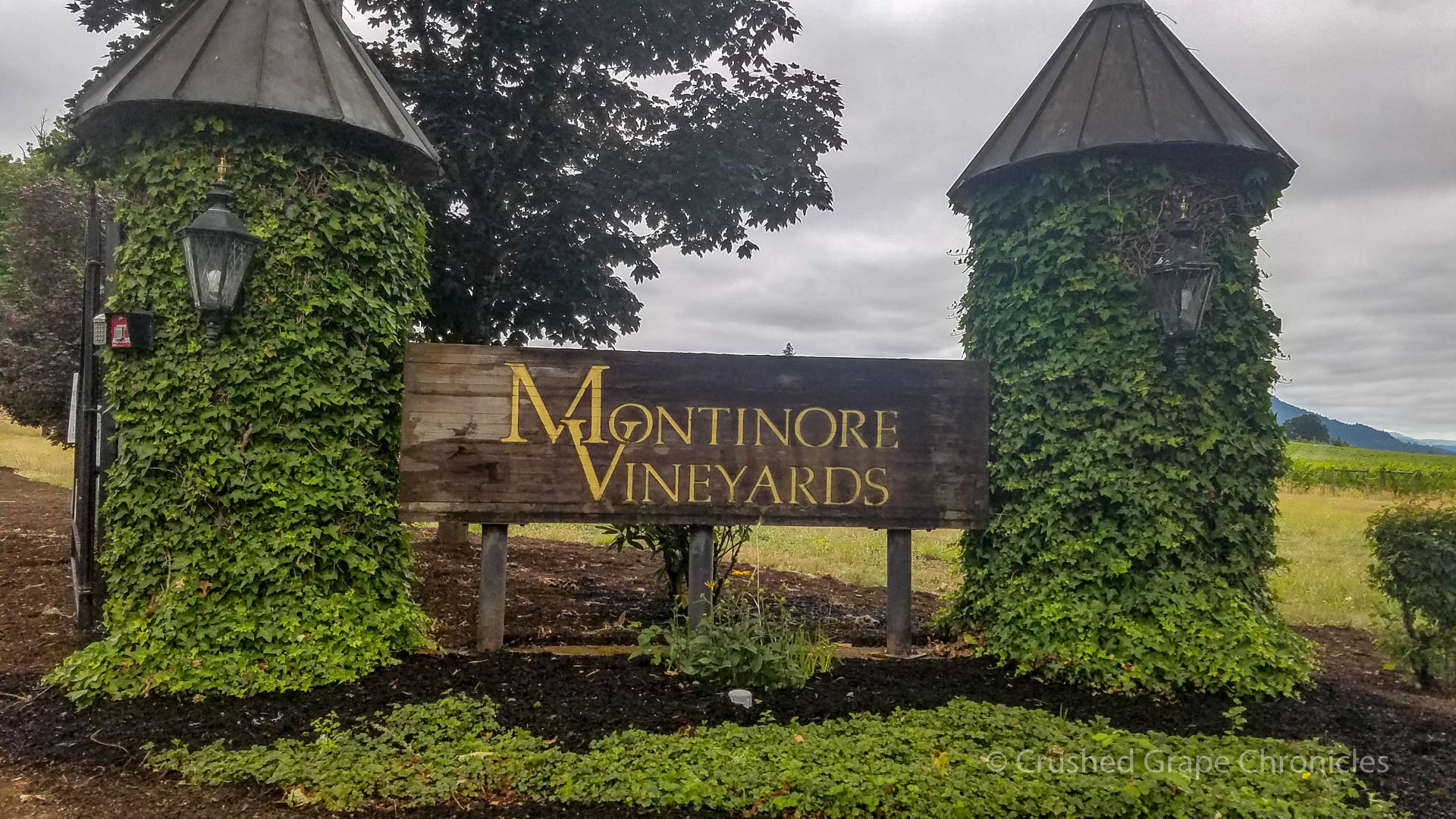 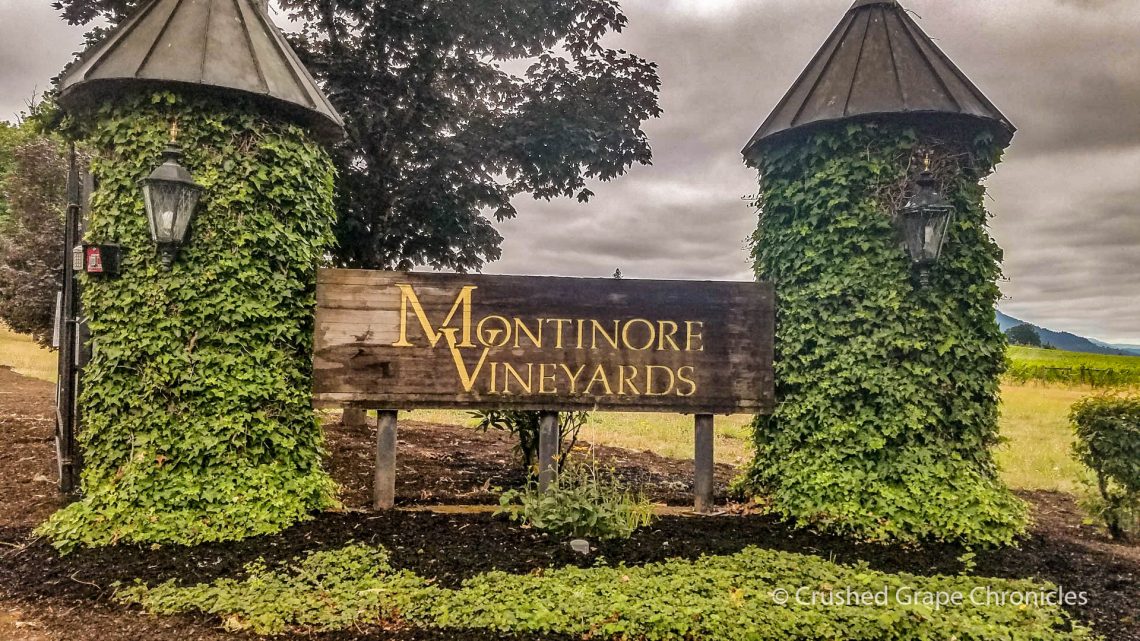 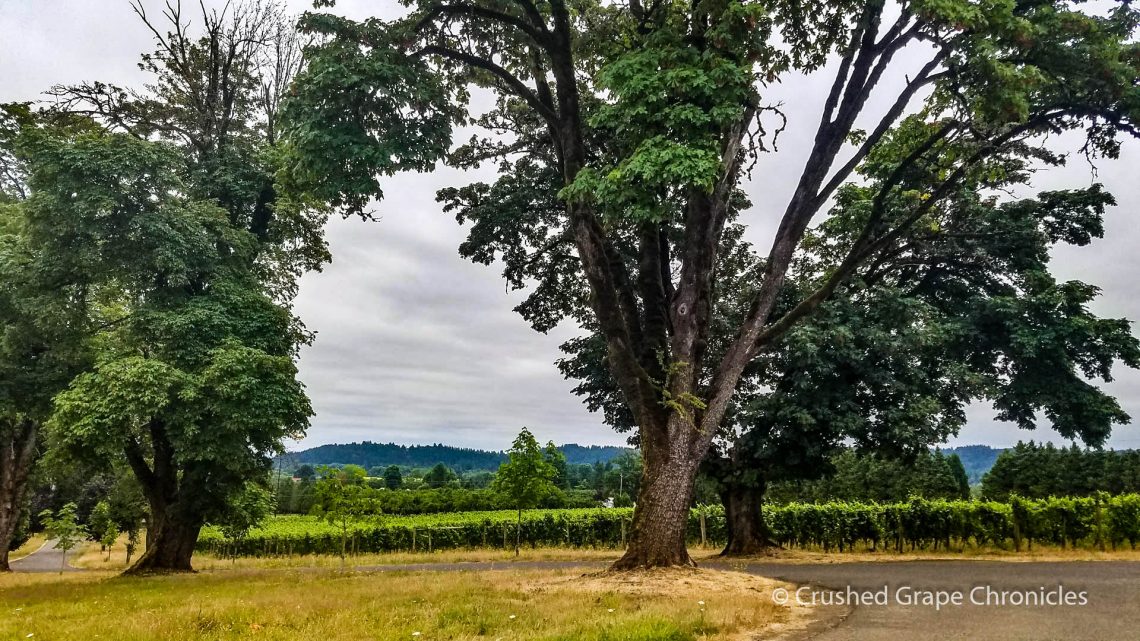 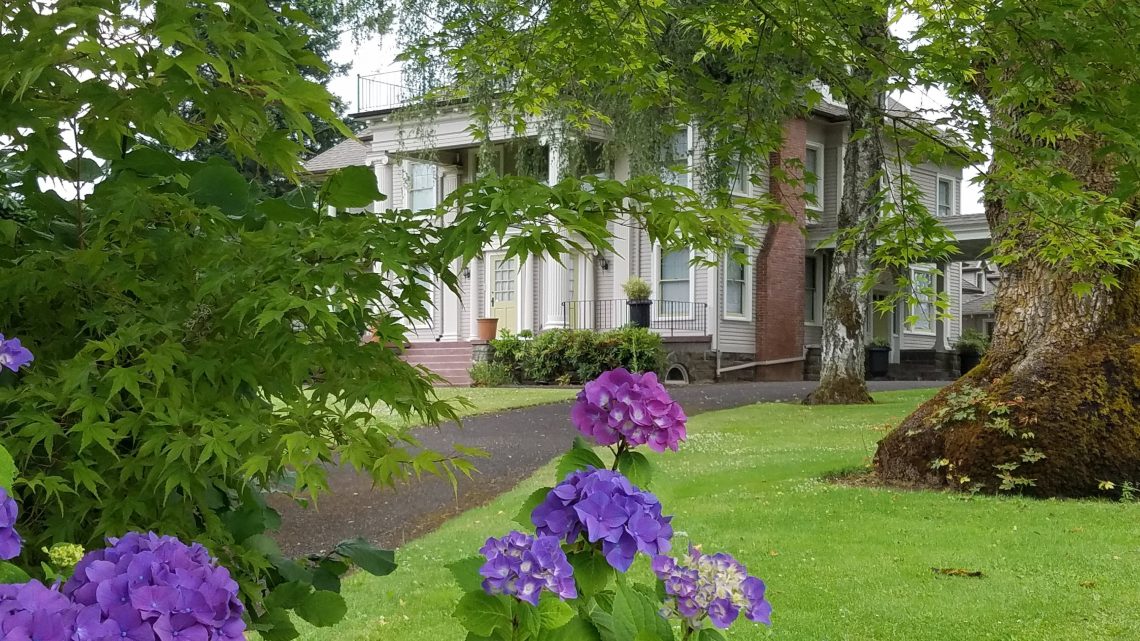 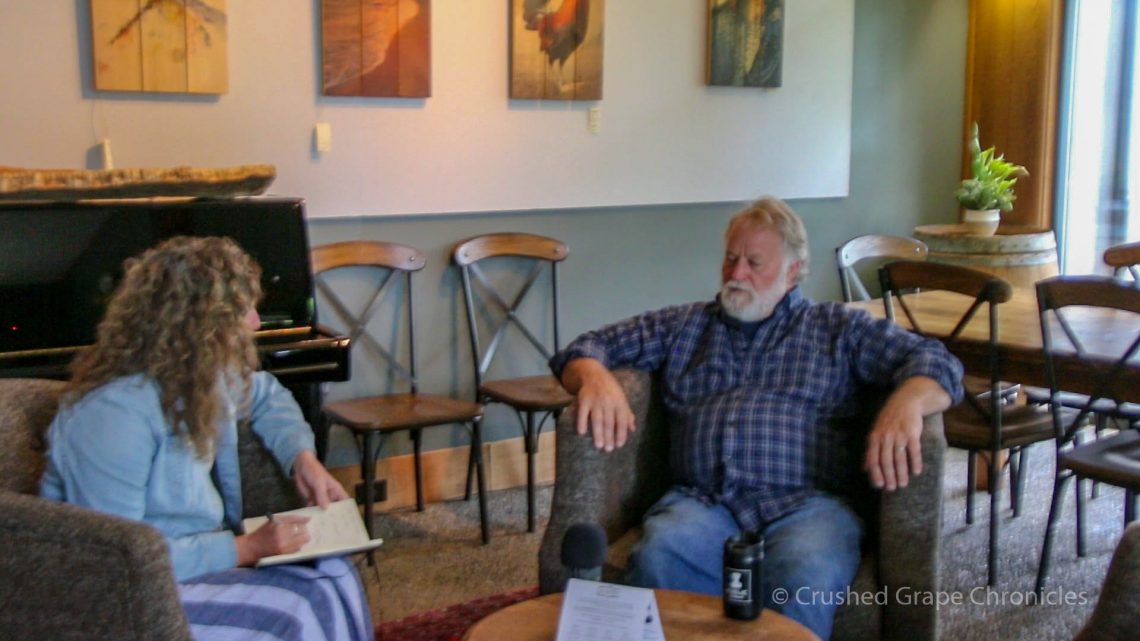 Prepping for 3 days of online education and tastin

Just felt the need to share a little green in the

Much better! It wasn't just me. My recipe needed