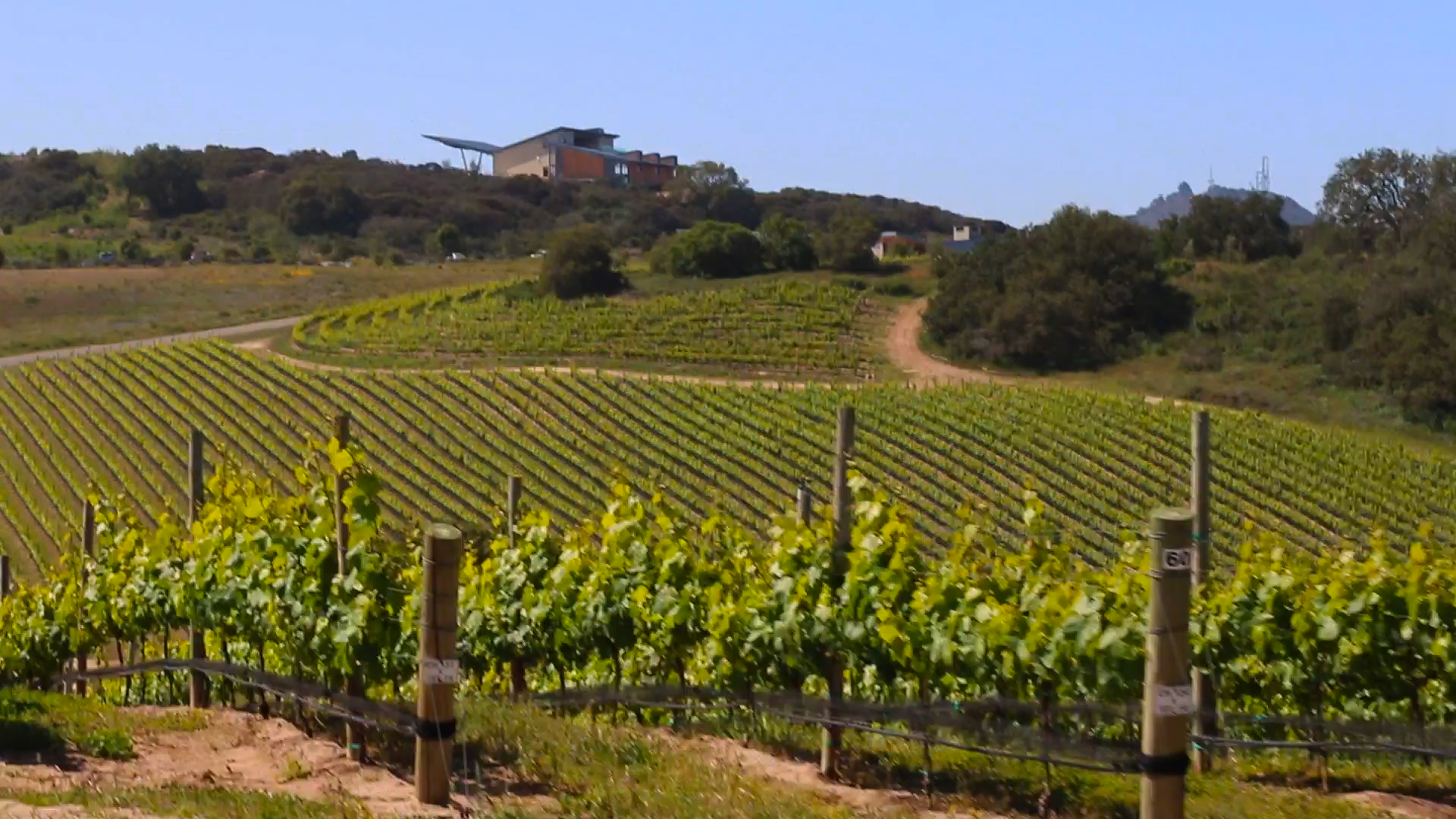 We continue with the third segment of the Key to Wine Country event held at Presqu’ile Vineyard in the Santa Maria Valley of Santa Barbara County. Held on the crush pad high atop the Presqu’ile gravity flow winery, we had the opportunity to taste wines made by 4 different winemakers, all from grapes grown on the Presqu’ile Vineyard. After side by sides of Sauvignon Blanc and Chardonnay, we moved onto Pinot Noir of which there were 5 to taste.

Kevin was the lone American on the panel.  He jokes when the get to him “I don’t have an accent”.  His wines have previously been produced under the Luminesce label but they have had to relinquish that name. In the interim you will see them often listed as Luceant Luminesce as they segue into their new name Luceant. Before opening his label, he spent 7 years as the assistant winemaker at Tantara. He is soft spoken and you won’t find him out on social media. This humble winemaker spends all his time pushing to make greater wines. The differences in his two Pinots were many, but they were both beautiful expressions of their vintage and style.

for More Conversations check out our Dirt to Glass Page