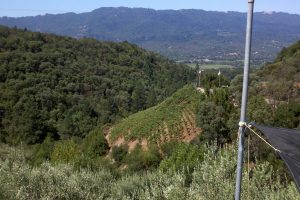 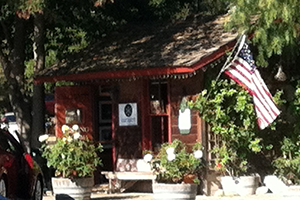 The world's tiniest tasting room at Carhartt's in Los Olivos

We headed up the street again to Saarloos and Sons, only[...]

Tempting Spoonfuls I love writing and creating. I’ve been writing[...]