Live on Crushed Grape Chronicles now is our piece

How we roll this #winewednesday ! A Red blend by t

What are those? They are r'zoles (rissoles). It's

Our pairings with the Shiraz from @robertsteinwine 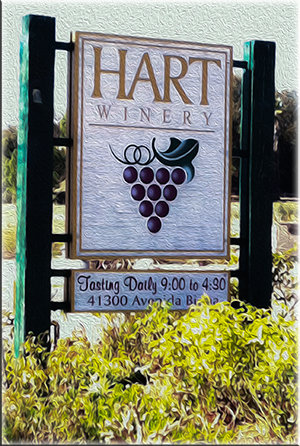 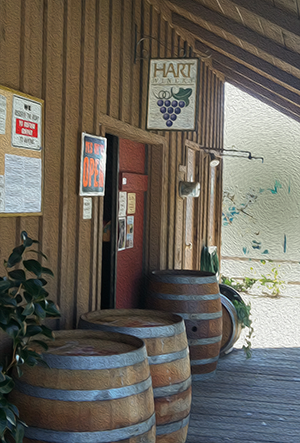