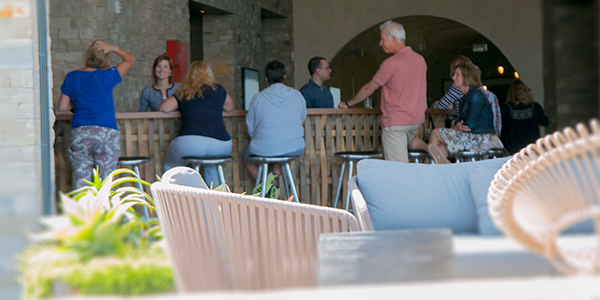 We continue with the third segment of the Key to Wine Country event held at Presqu’ile Vineyard in the Santa Maria Valley of Santa Barbara County. Held on the crush pad high atop the Presqu’ile gravity flow winery, we had the opportunity to taste wines made by 4 different winemakers, all from grapes grown on the Presqu’ile Vineyard. After side by sides of Sauvignon Blanc and Chardonnay, we moved onto Pinot Noir of which there were 5 to taste.