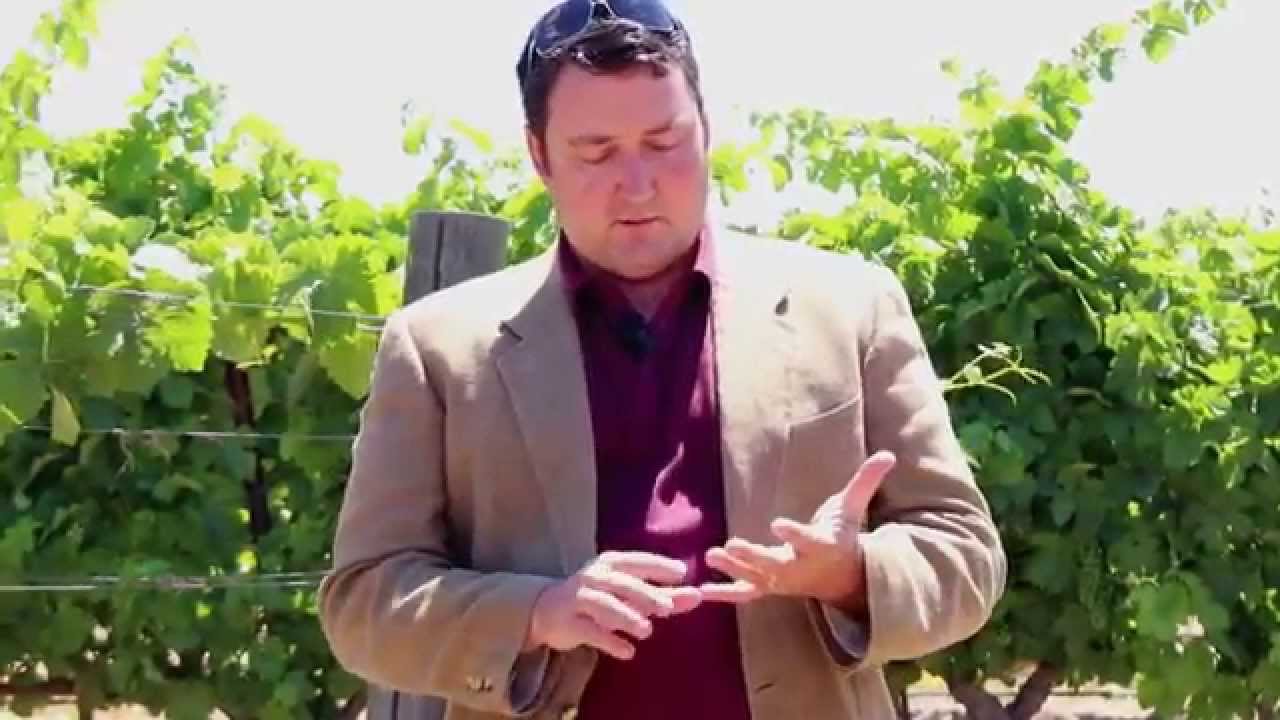 Syrah. You know it. You have heard it called Shiraz and made into lush giant styles from Australia. Maybe you have had it in a GSM, that Rhone blend of Grenache, Syrah and Mourvedre. Chances are you have even tried it as a single variety wine, perhaps a French . It’s not the nation’s top variety sitting behind the Cabernet Sauvignon & Chardonnay that made Napa what it is. Syrah however is extraordinarily expressive. In Ballard Canyon it is the most widely grown grape. Much of that happened by accident. Growers didn’t plant Syrah because they heard about someone else planting it, it was just simply the right grape to plant in this soil and this climate. Then it thrived. Syrah composes more than half of the planted vineyard acres in the Ballard Canyon AVA, so it’s no wonder that they chose this variety as their Champion as they tell the world about Ballard Canyon.