The beginnings of Nebbiolo and Syrah at Red Willow 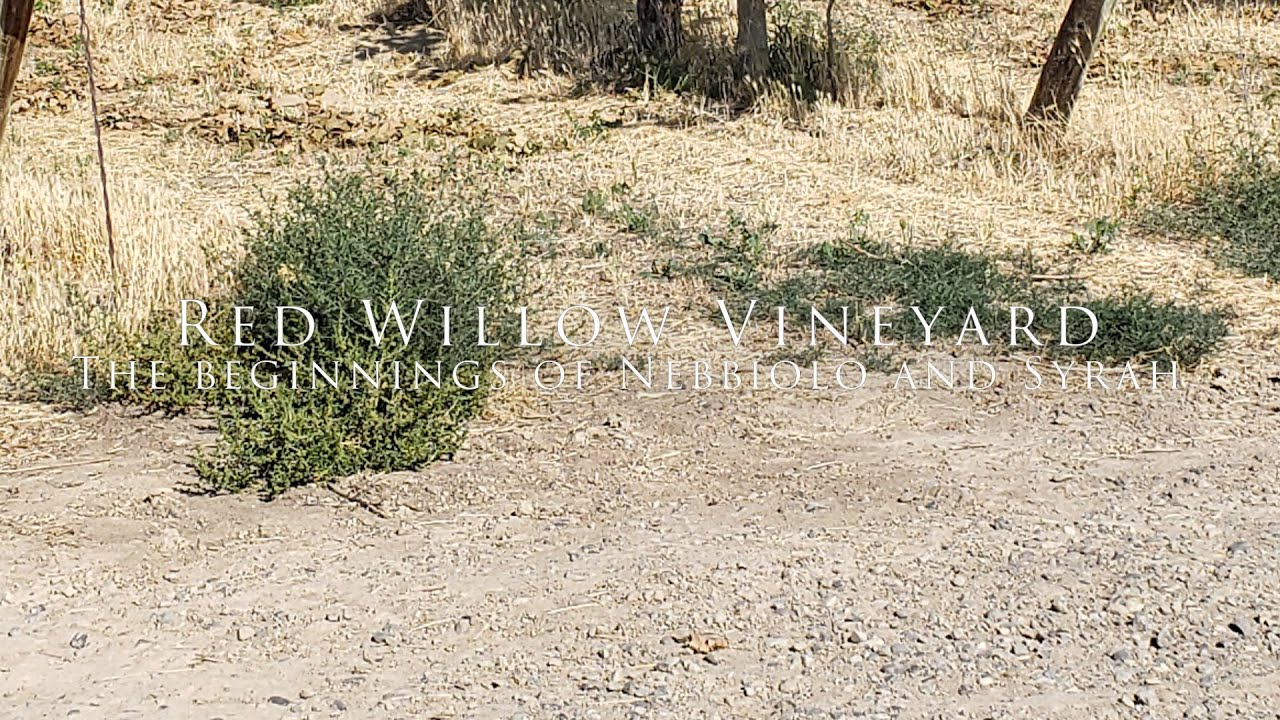 31 Aug The beginnings of Nebbiolo and Syrah at Red Willow

We continue to the 85 Nebbiolo block. “Dad tells a story where right about harvest time, they’re picking grapes and people are going everywhere and he had this guy show up and he had a bottle of Barolo in, I don’t know, both hands or something, coming up talking a million miles an hour and said “I want you to plant Nebbiolo! I’ve got a restaurant over in the Seattle area called Café Juanita and blah, blah, blah, and Dad’s like ‘okay, that’s nice. I’m kinda busy right now’.” Later speaking with someone at the wine shop in Yakima he found out that the restaurant is well known with month-long waiting lists for reservations. Intrigued with Nebbiolo he spoke to David Lake about planting it. David Lake thought this was interesting, but he said “…you know, really if you want to plant a classic variety, that I think would be really well suited for your site in Washington, you ought to look at Syrah.”
read more at Red Willow Vineyards