The story of the iconic Red Willow Vineyard Chapel 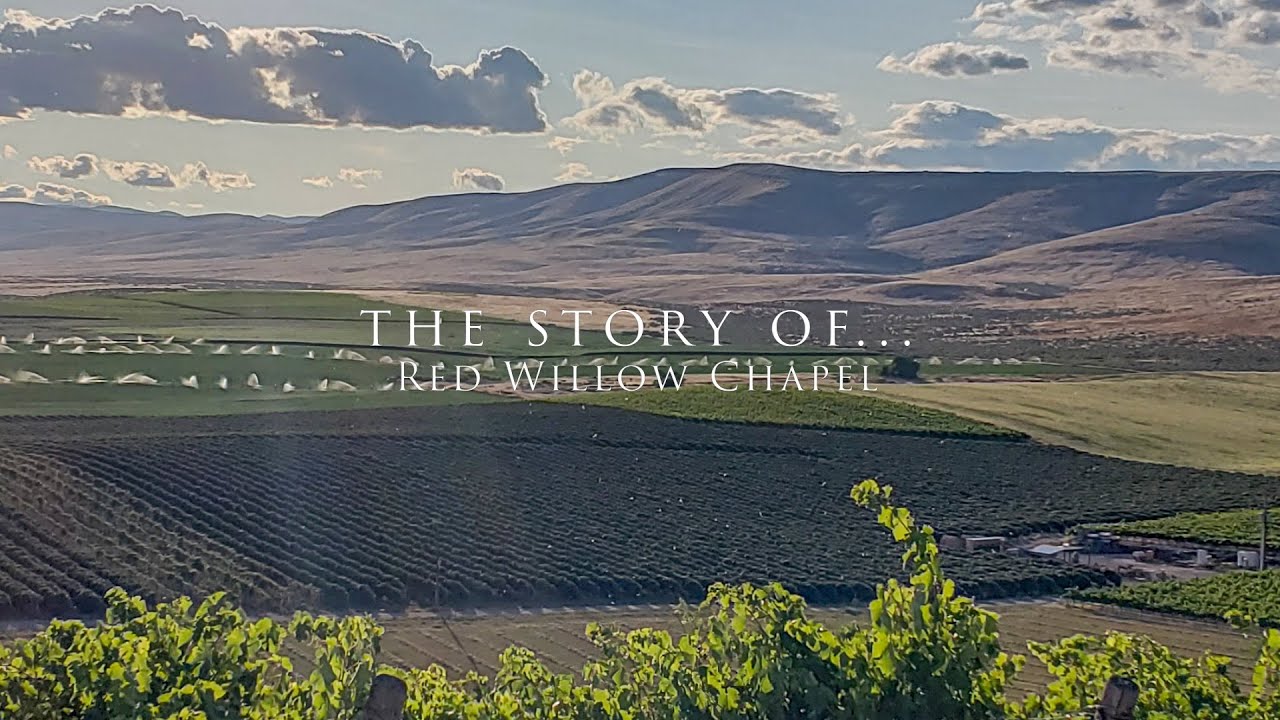 31 Aug The story of the iconic Red Willow Vineyard Chapel

A few years after they got started, David Lake started Associated Vineyards, which later became Columbia Winery. He and Mike met and became friends, beginning a long relationship. As I mentioned before, it was David who first suggested planting Syrah here. He also joked that if they had syrah on a hill they should have a chapel-like Hermitage. The Sauers are a spiritual family and Mike liked the idea. He had a stonemason from Mexico working for him doing rock work and they put together an idea for a chapel. It took 3 years to finish.