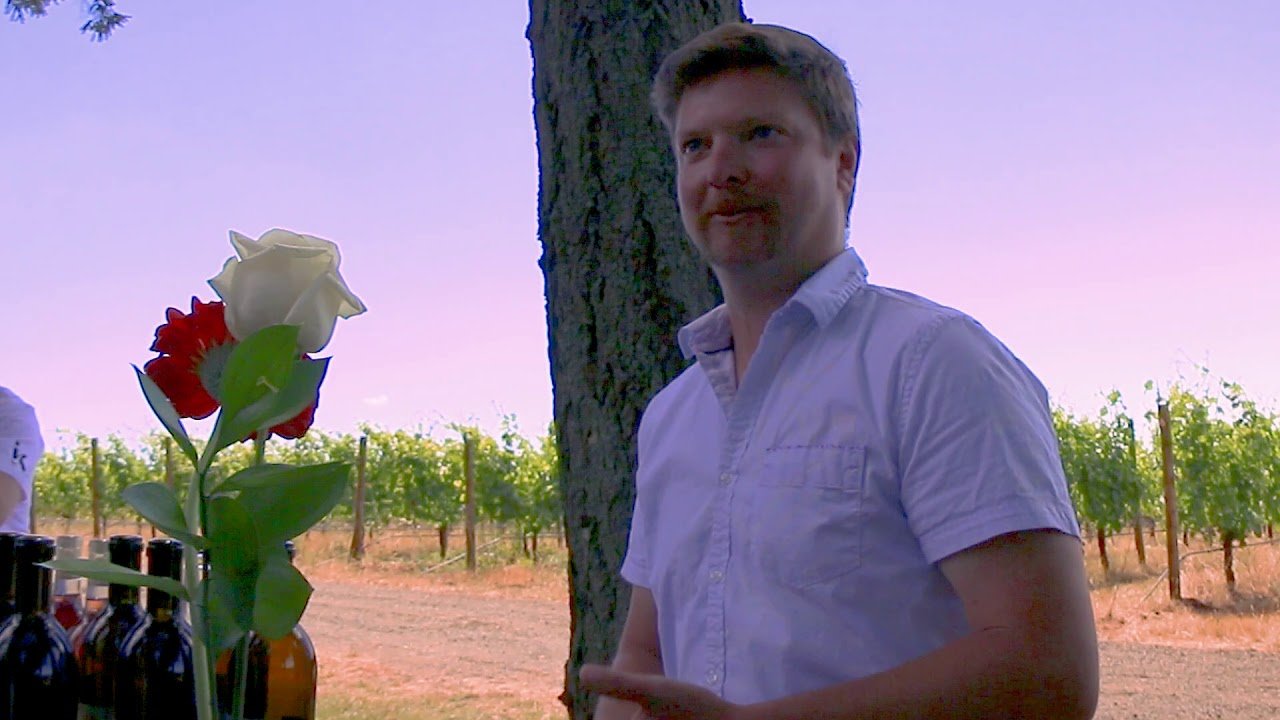 “One who eschews all cultural values, pure hedonism”

On a side note Merriam-Webster tells us that the term originally meant “freedman” when it appeared in 14th-century English and evolved to include religious and secular freethinkers in the 1500s. Freethinker…that pretty well describes Alex Neely.

We met Alex at the Uncommon Wine Festival held at Vista Hills Vineyards, an event that would seem to attract and showcase freethinkers in the wine world, so Alex was right at home.

“I majored in religious philosophy and mysticism and minored in hedonism”

find out more at https://www.crushedgrapechronicles.com