We gathered in the shade just outside the Tablas Creek tasting room. You could tell why we were here by our sturdy shoes. Yes it was almost 100 degrees, but we were wine lovers ready to brave the elements to find out more about this wonderful winery with a vineyard walk and tasting.

Levi Glenn, the Tablas Creek Viticulturist gave us some basics on the winery history before we got started. The Perrin and Haas families joined to find vineyard land here in California to grow the Rhone varieties that the Perrins’ have long grown at Chateau de Beaucastel in France’s Rhone Valley. The Tablas Creek property is on the same latitude, the climate and soil are both similar and when they bought this 102 acre property in 1989 they began the process of bringing the traditional Rhone varieties grown on the Perrins’ estate to this country. The cuttings from France had to go through a three year process to be sure that they were virus free. In order to have enough vines to actually make wine, they started a nursery, bench-grafting vines to plant on the estate and enough to sell to other vineyards. While they no longer have the nursery, they partner with NovaVine in Sonoma to create Tablas Creek clones from grafted vines and bud wood. Many wineries are now raising Tablas Creek clones to create their Rhone style wines. 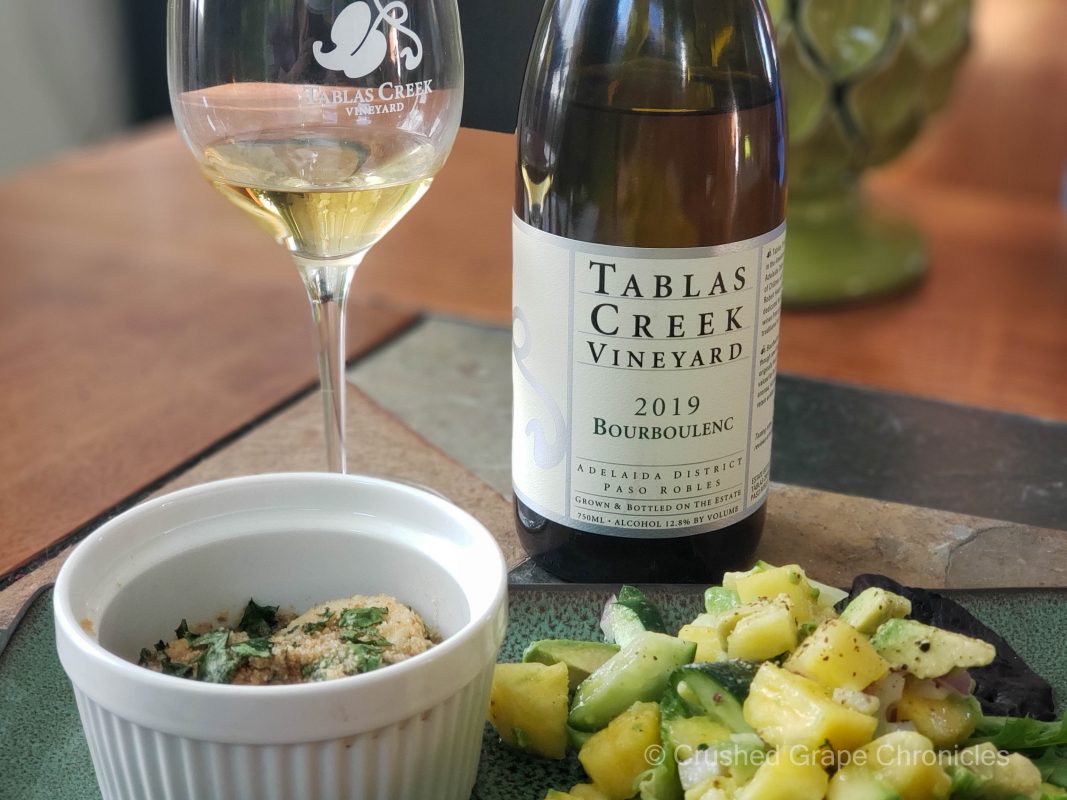 Bourboulenc.  You may not have heard of this grape.  It quite honestly doesn’t get out much.  This is an ancient white grape found in Southern France in Provençe and the Southern Rhône. We find the first mention of this grape in literature from the early 16th century. It is perhaps most well known in Languedoc [...] 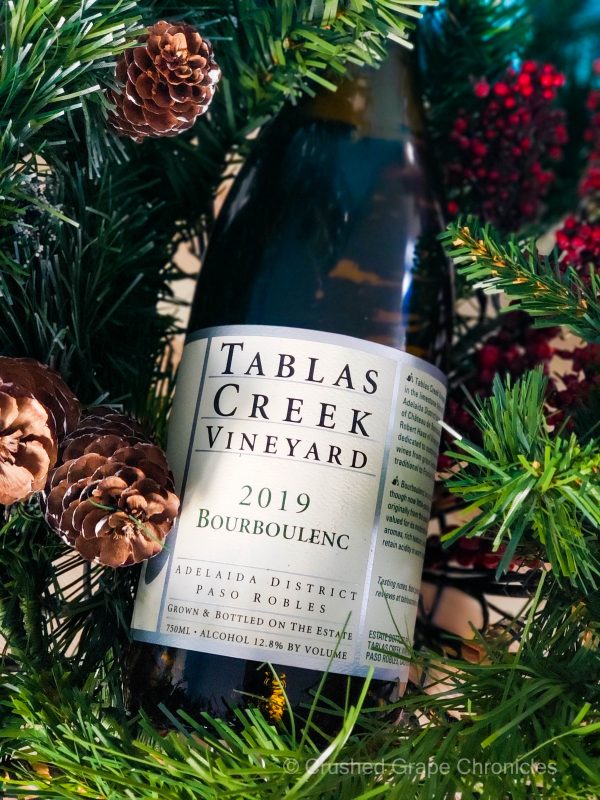 Tablas Creek 2019 Bourboulenc The bourboulenc we tasted was from the first vintage of this variety at Tablas Creek Vineyard in the Adelaida District AVA of Paso Robles California. It is full of pineapple notes, so we ran with that on our pairing. Honey Roasted Pineapple, pineapple curd filled meringue cups with toasted coconut, pistachios, [...] 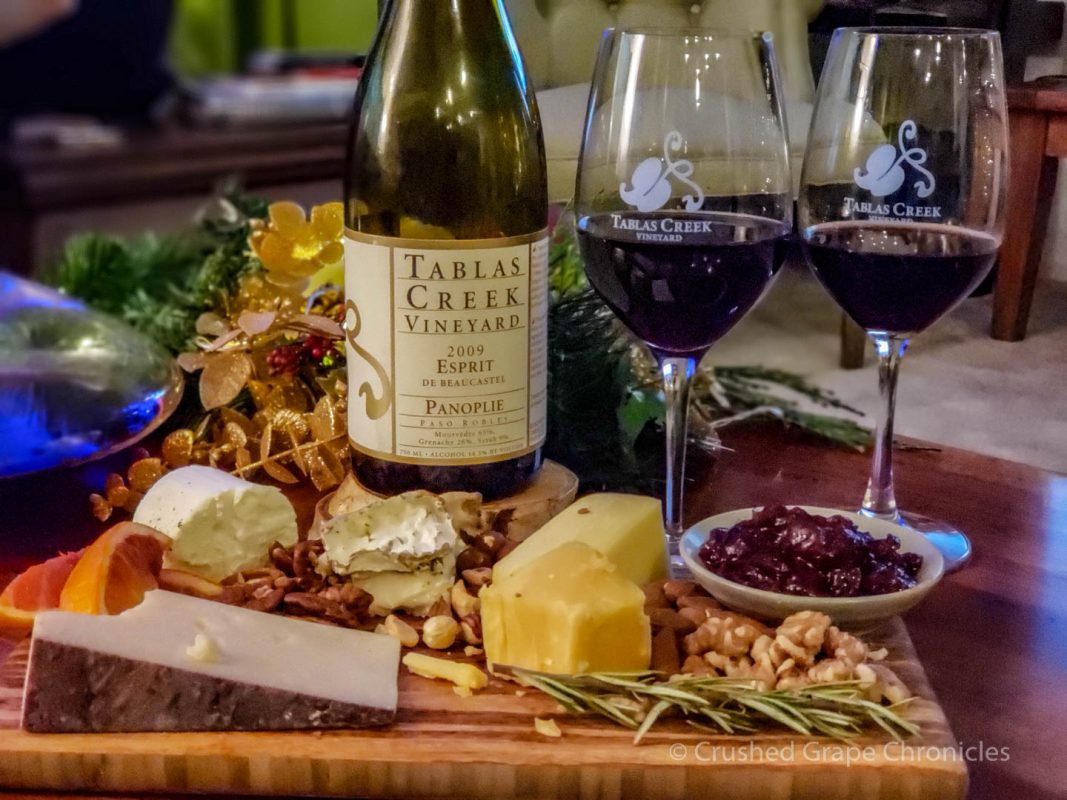 The 12th Day of Wine demanded digging in the cellar for something special and Michael perused the Tablas Creek Wines that we patiently wait to open, allowing them to age as we gaze longingly at the Vintage chart waiting for them to be in their prime. It’s worth noting that as we gazed at the […]

Sculpterra is located on the East side of Paso Robles off of Linne Road. This unique winery greets you with a magnificent sculpture garden. Surrounded by gorgeous iron fencing by master black smith Robert C. Bentley the garden itself is filled with the beautiful sculpture work of John Jagger.

This stunning tasting room is off of 46W on Oakdale road. The winery released it’s inaugural vintage in May of 2011, and opened their tasting room later that year. This winery was built to be sustainable and the building is LEED certified.

In 1874 when Edwin Smith moved to Paso Robes the area of Halter Ranch was still known as Las Tablas. This is the name of the creek that runs through the property and gives it’s name to the Haas/Perrin winery just over the hill. It wasn’t until the MacGillivray family purchased part of the property in 1943 that the first vines were planted.

It arrived! I know what I'll be doing this evenin

I've been neglecting my IG feed, but that doesn't

I neglected to post this beautiful shot from the o

#sample We are celebrating #earthmonth and #walla

#samples We have so many amazing wines lined up f