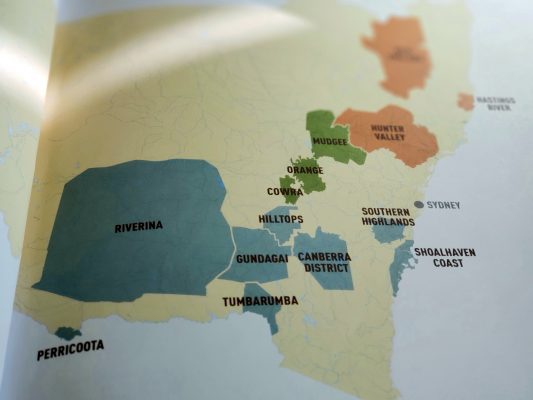 New South Wales is the region surrounding Sydney.  Good ole’ Captain James Cook discovered and named this region.  Okay…we will amend this.  He didn’t “discover” it.  It was there and inhabited by aboriginal peoples.  But none the less, he donned it with the name “New South Wales” and soon the Brits were sending Convict Ships this way. (The American Revolution meant they couldn’t send their convicts there any longer).

The first fleet of six ships included the Scarborough (that name will come up again later).  They landed in what is now Sydney. In this region you find the Gadigal people.  Future settlements moved up and down the coast and inland and provided the infrastructure for much of the region as it is known today.

The next morning we awoke early to head inland to Southern Highlands. Our drive took us through Nowra, where we picked up a quick (and delicious) breakfast at a gas station. (Really the food here…it’s like getting every meal from Whole Foods!). We then drove into the mountains in the Budderoo National Park, through Kangaroo Valley, past Fitzroy Falls and finally into Mittagong.

The region, on a plateau, was a place for the colonial squires to escape Sydney’s summer heat (think Hamptons). The villages are picturesque, the streets wide and tree lined and the region sees all four seasons. It was most definitely spring when we arrived with flowers blooming everywhere. 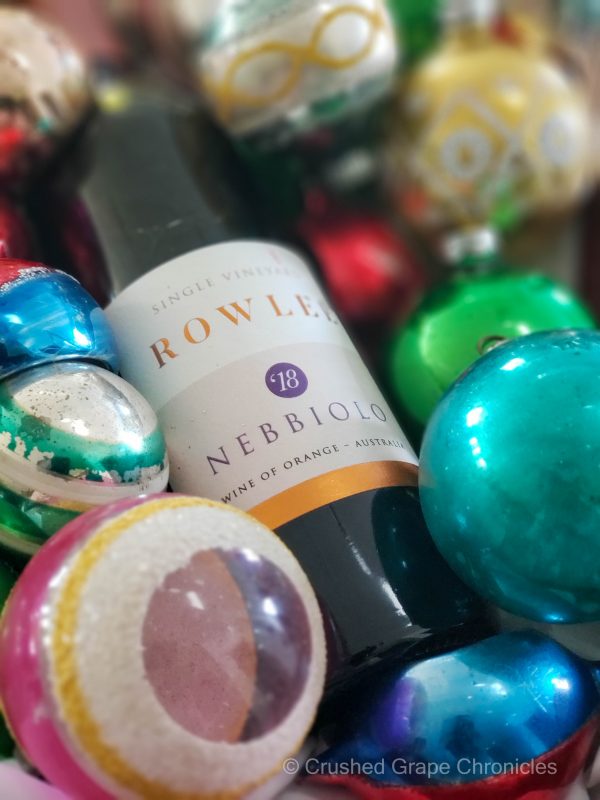 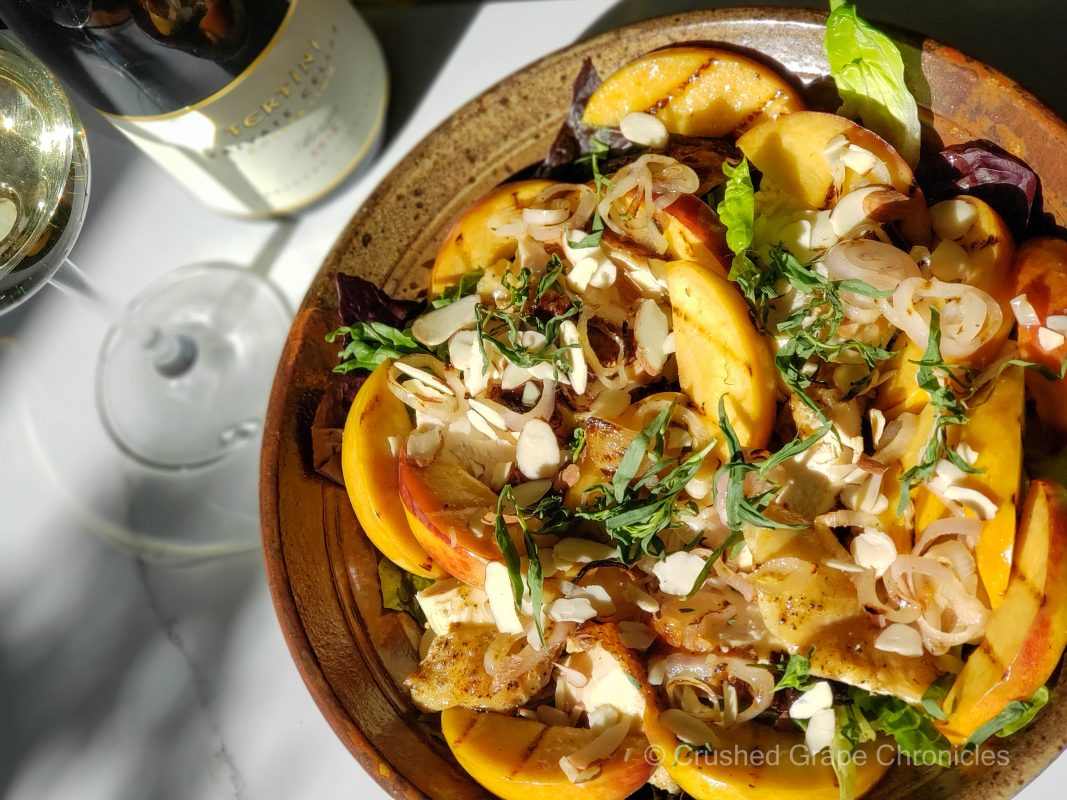 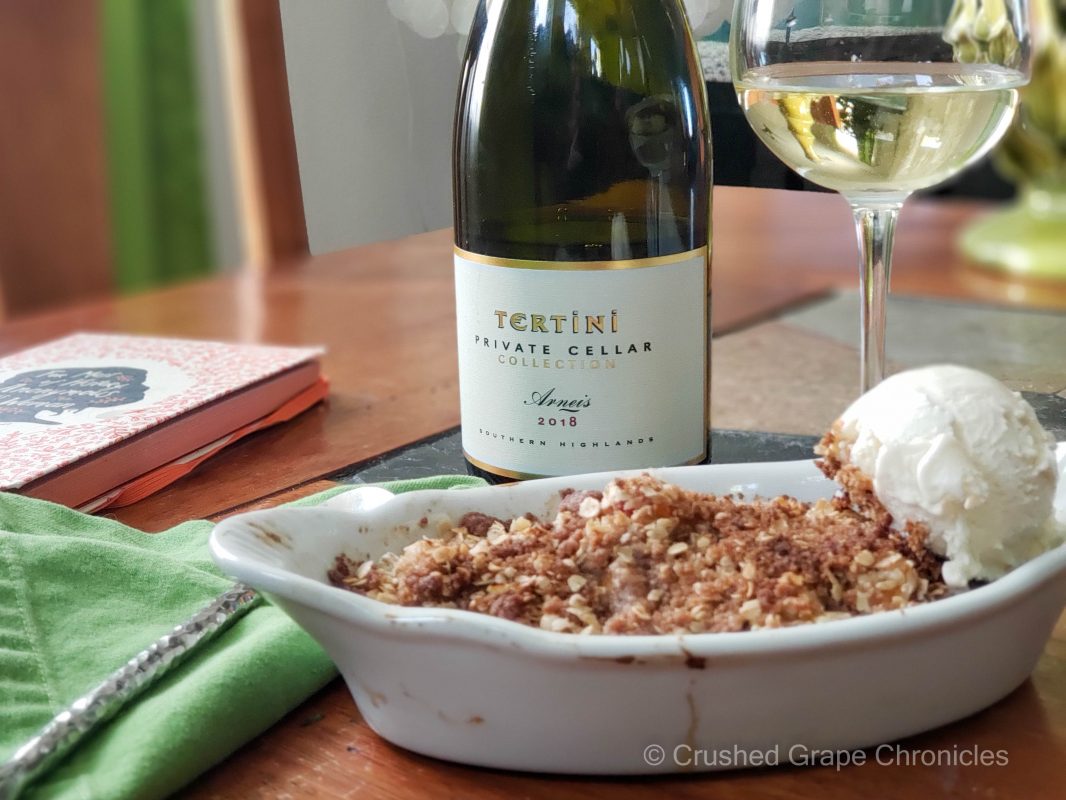 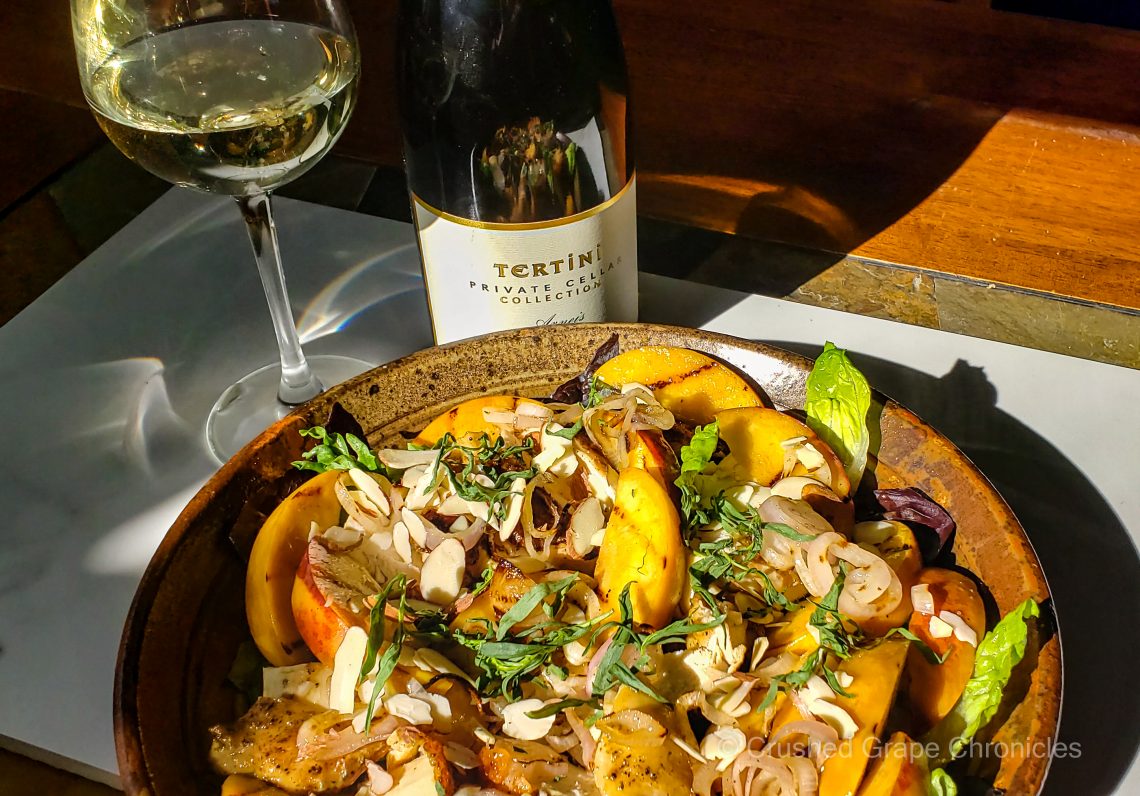 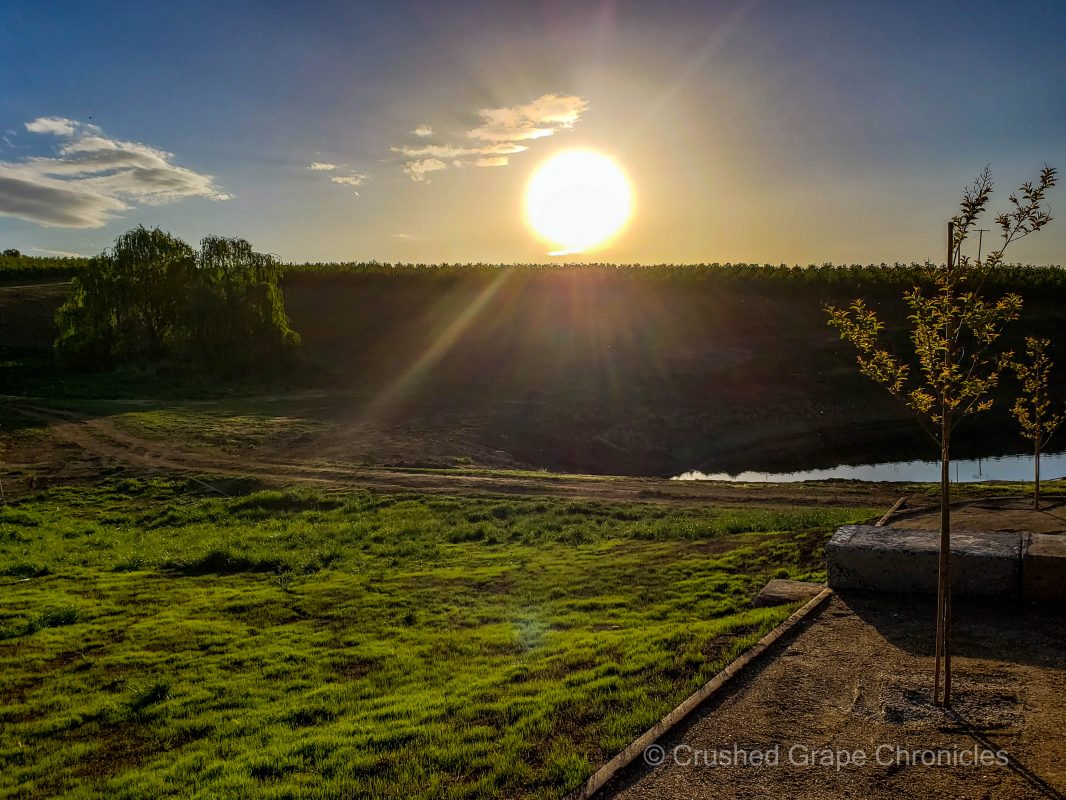 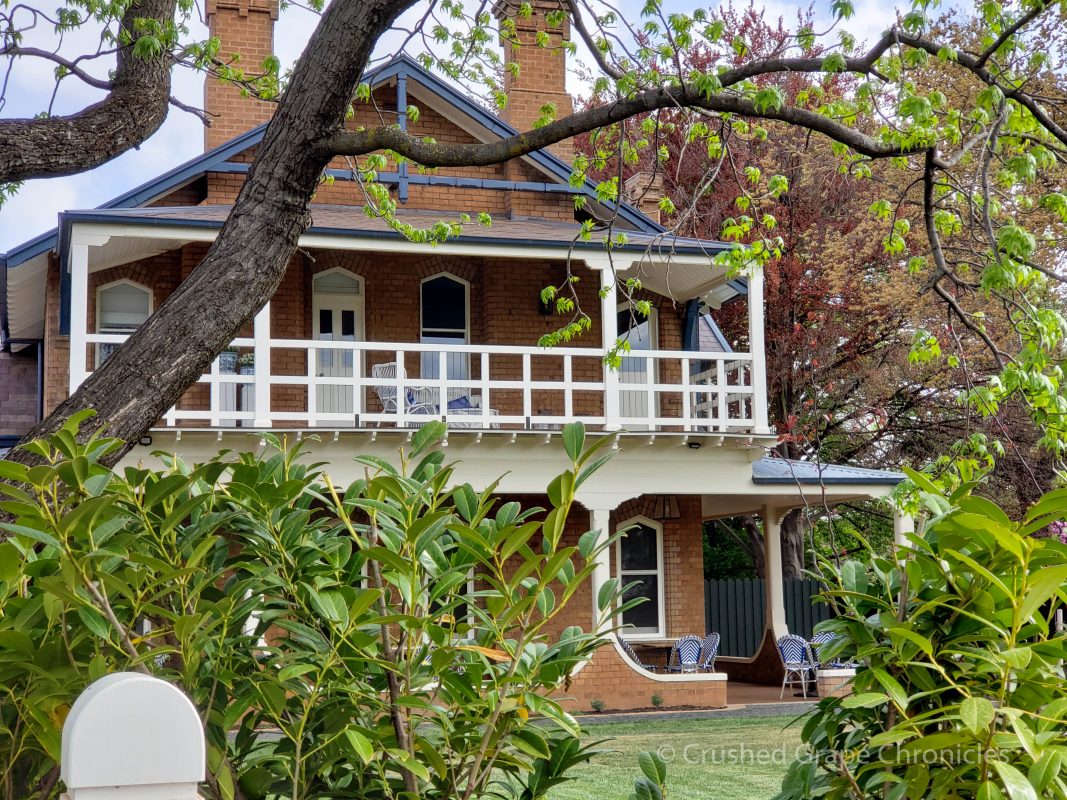 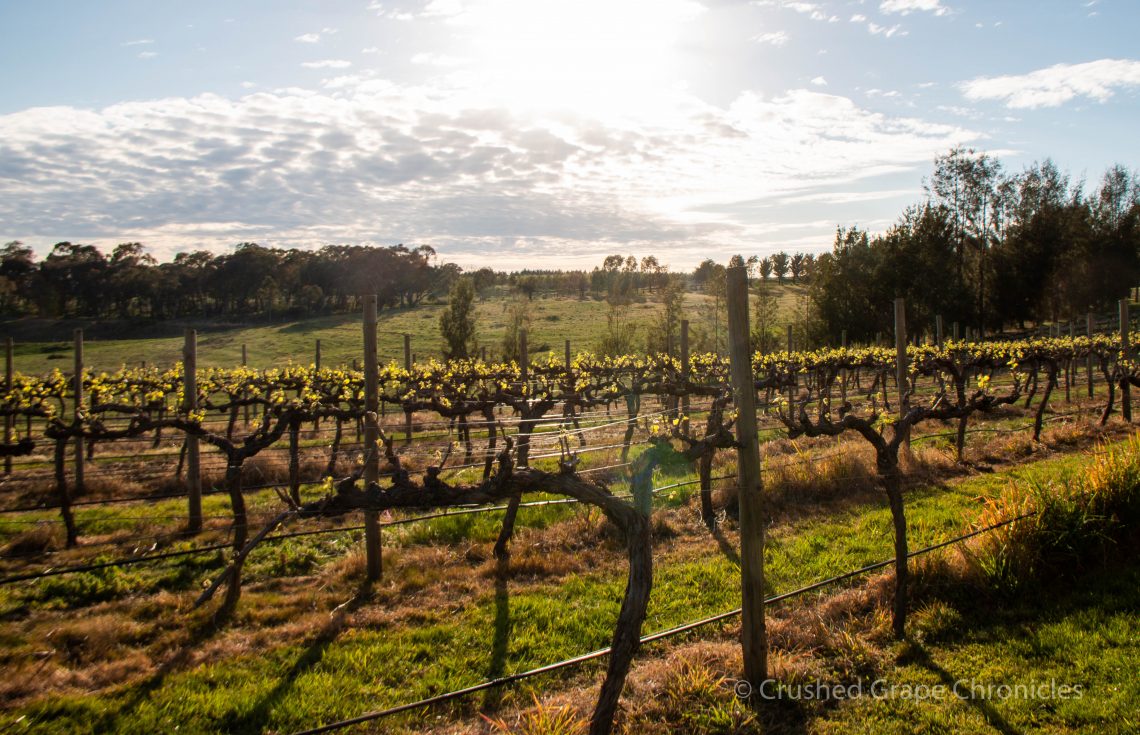 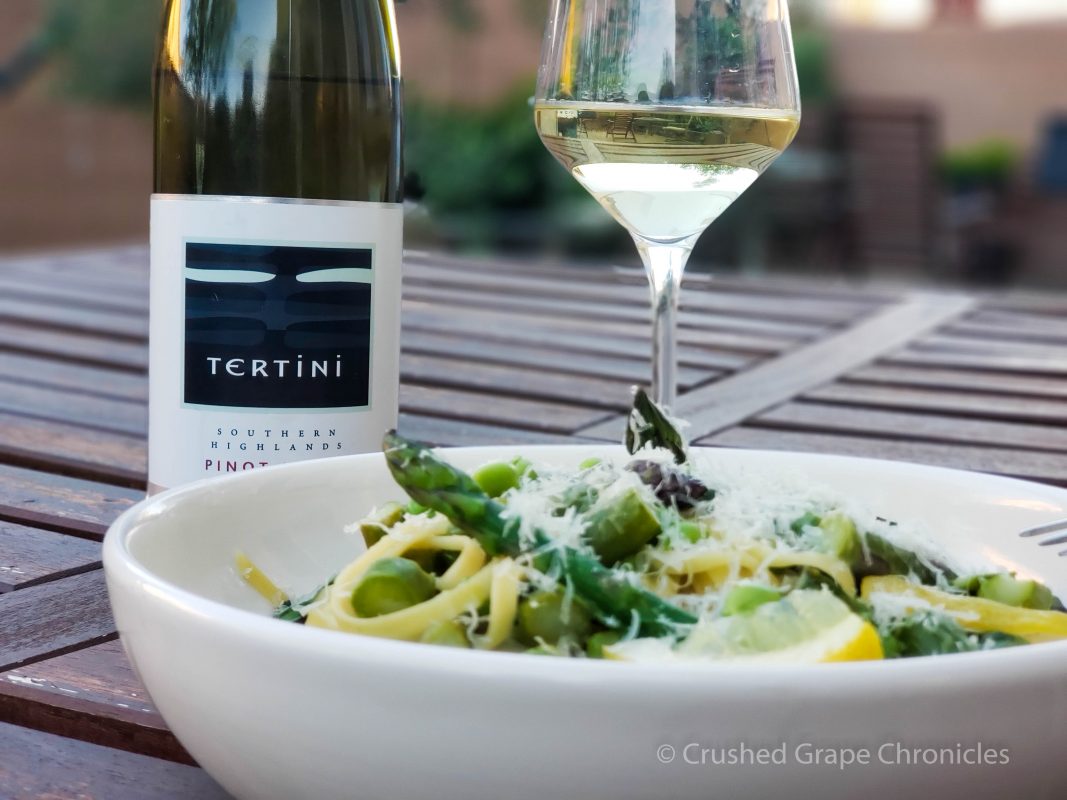 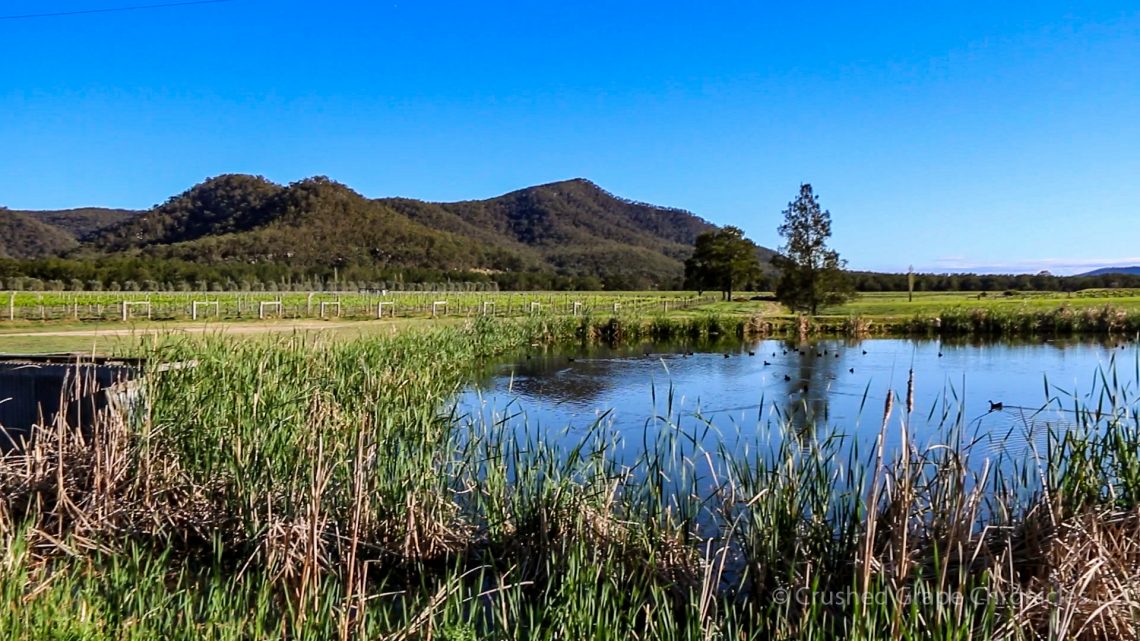 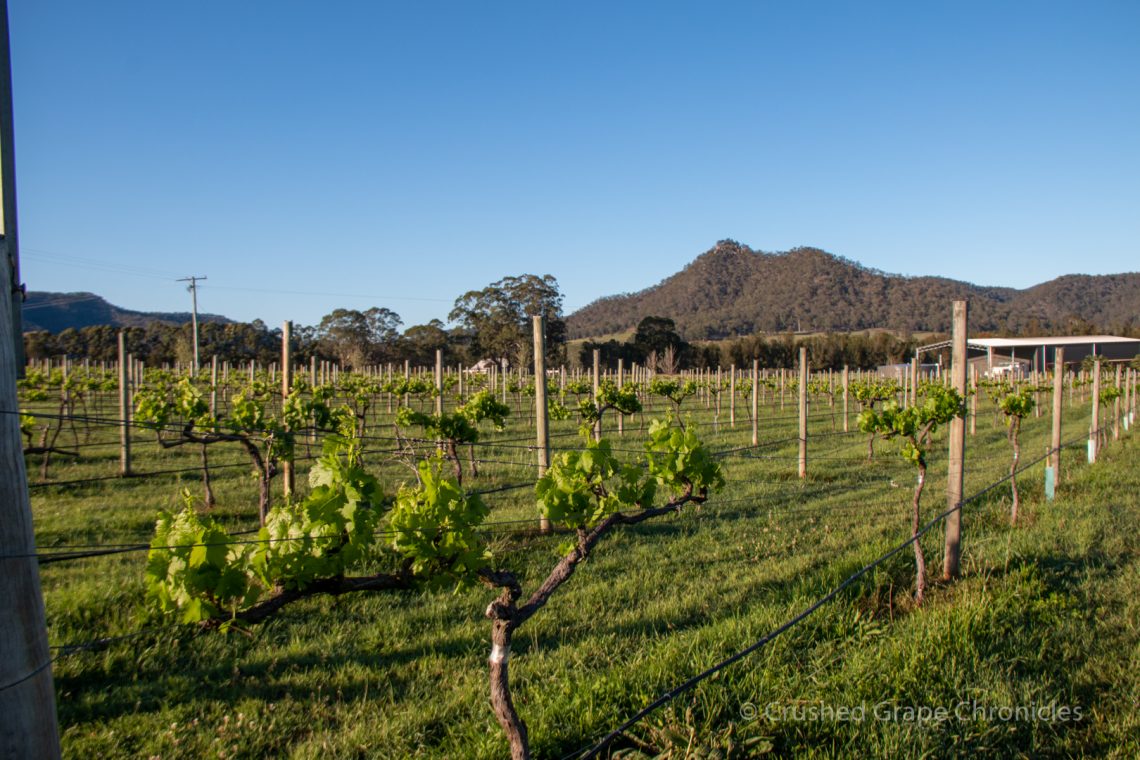 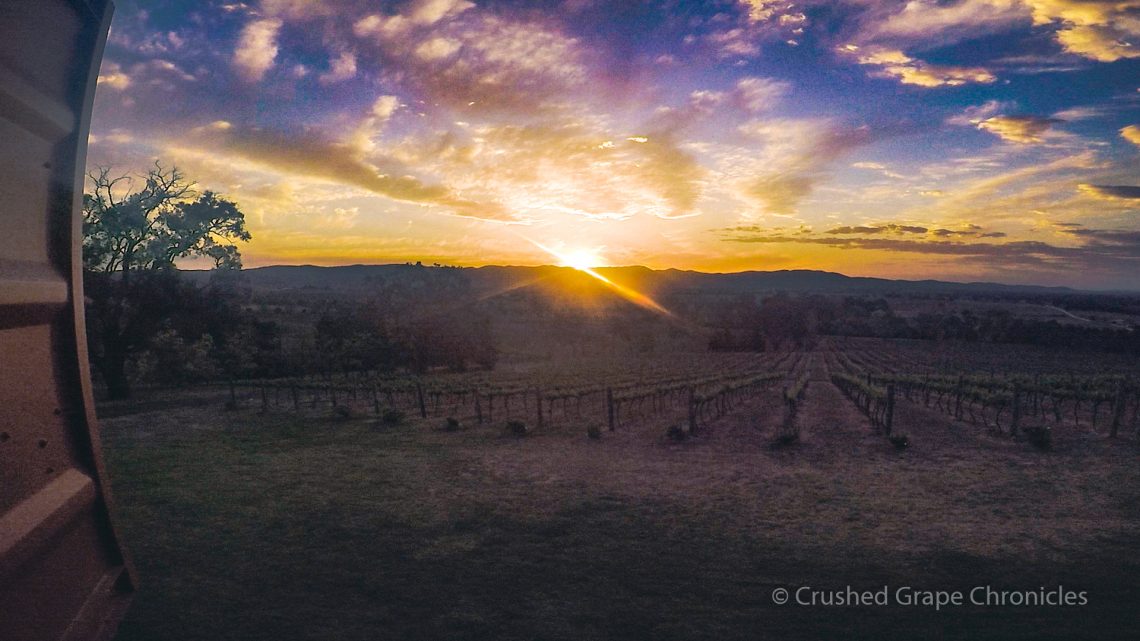 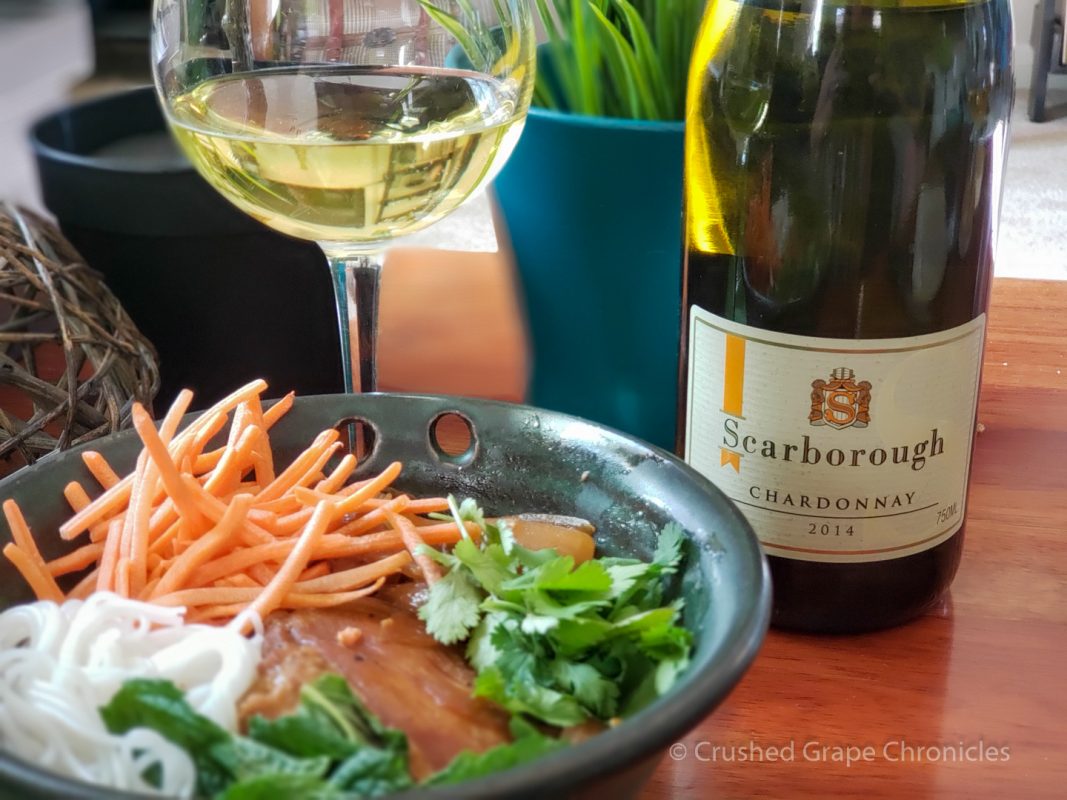 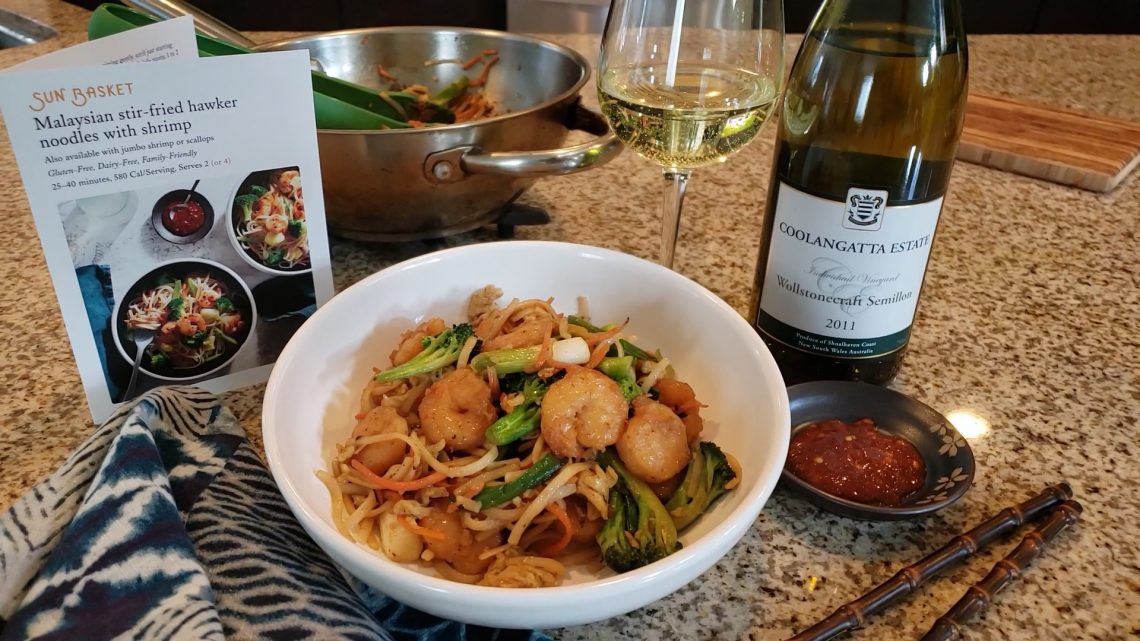 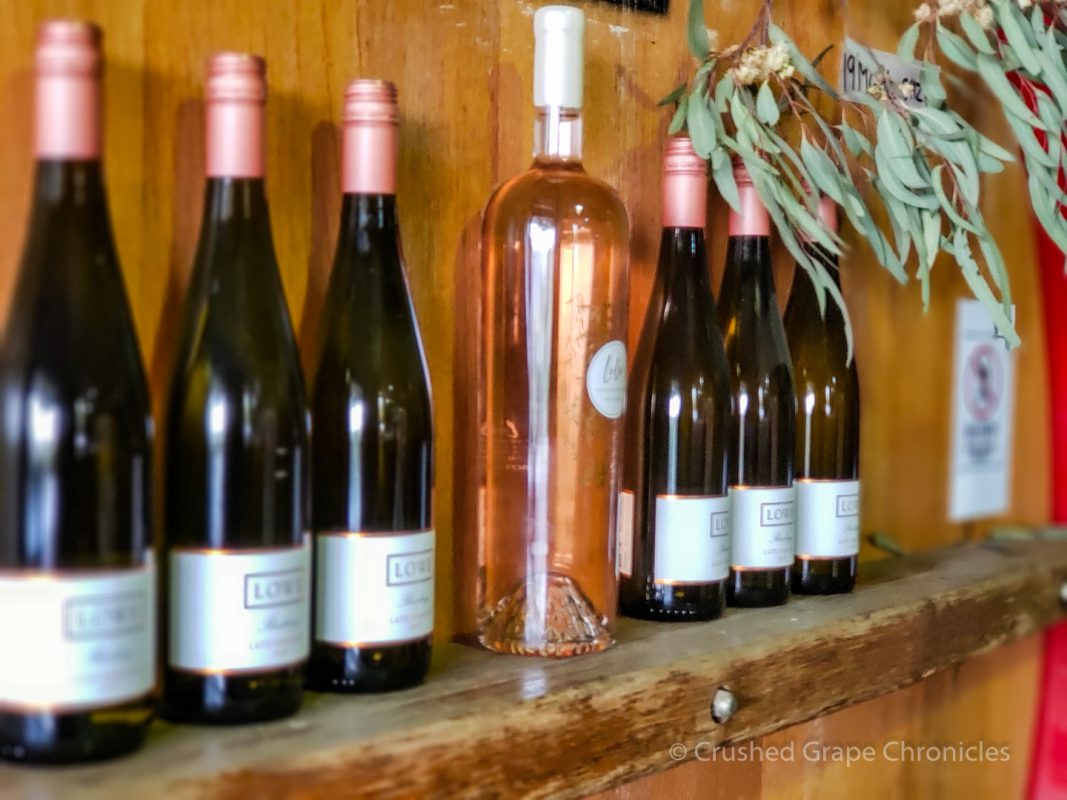 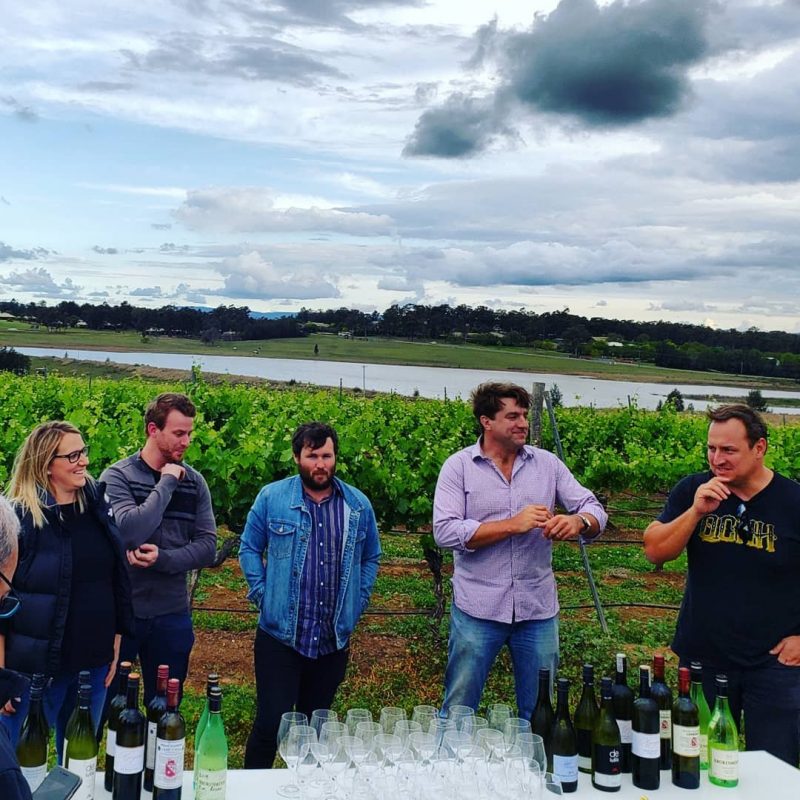