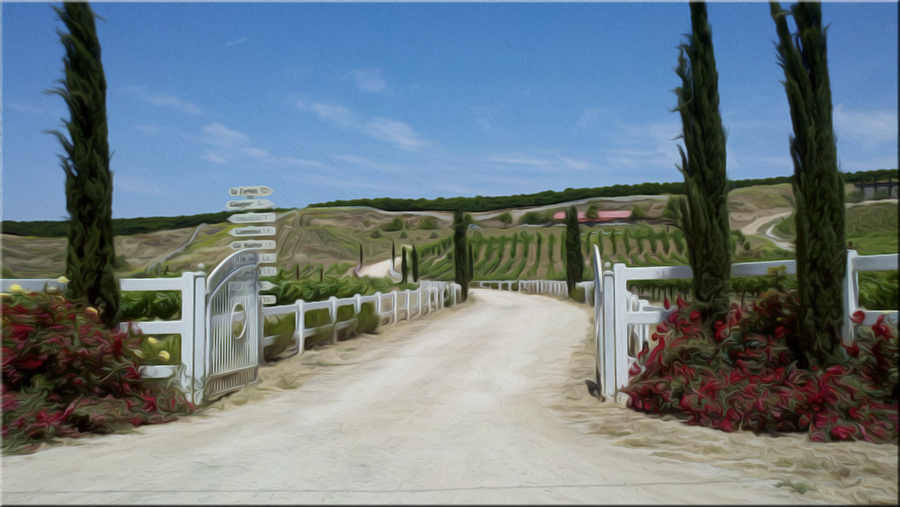 California has a wide range of climates, micro climates,  which makes it the perfect place to grow grapes.  Through out it’s history California has created and innovated some of the best tasting wines in the country and the World.

Either through terroir, climate, fermentation, or mad scientist, California has become a meca for wine makers and wine making.  Growing from a select few and going through prohibition to where we are now, California has a lot to offer.

We will be exploring California Wine Region by Region, Winery by Winery to gain insight into wine making, grapes, seasons, harvest, drinking and enjoyment of wine.  We are starting with Temecula since that is our nearest neighbor, then on to Paso Robles, Sonoma, and Napa and beyond.

Crushed Grape Chronicles, obviously chronicles our journeys and adventures as we tour various wine country.  So off we Go.

Please Share and add your comments and experiences.  (all comments are monitered, only serious posts and comments will be published)

Located in the beautiful Santa Ynez Valley, this charming little historic town is a rewarding and relaxing weekend getaway for wine tasting and Dining options.
A group of Wine Makers in Santa Barbara County have opened tasting rooms in the town of Los Olivos.

Temecula Valley Wine Country is near San Diego, just off of Interstate 15. It has been growing for many years and since we began visiting in 2009 it’s has become even bigger and seems busier every time we go.

It has a great Old Town with shops & restaurants that is perfect for strolling after a day of Wine Tasting, or even during the day. There are two main roads with most of the vineyards, but there are several growing on the off shoot roads.

They have a great Balloon Festival which we will be posting pictures and video’s from along with many winery Events for wine Club members as well as events for everyone who loves wine. Our first Venture into Temecula was in December of 2009.

We have been back numerous times and find new exciting winery’s on each Visit. On our ever-growing search for information, and  since we are chronicling our adventures we might as well start here.

Paso Robles (full name: El Paso de Robles ‘The Pass of the Oaks’) is a city in San Luis Obispo County, California.  Located on the Salinas River north of San Luis Obispo, California, the city is known for its hot springs, its abundance of wineries, production of olive oil & almond orchards.

Paso is a great place for many great wine makers we love, from Tablas Creek to Lone Madrone ( same Wine maker, different styles) Opolo, Tobin James, Red Soles, Kenneth Volk,  just to name a few.  There are  over 200 or more and growing.

Paso is divided into two sides  a hilly West Side and a more level open terrain on the East side.  Around 26,000 vineyard acres of 40 wine Varieties of grapes ranging from Spanish, Italian, Bordeaux and Rhone.

Historic Downtown is  home many fine dining establishments and a few wine tasting rooms, along with boutique shops.

Sonoma County, located on the northern coast of California, is the largest producer of California’s Wine Country region, which also includes Napa, Mendocino, and Lake counties. It has 13 approved American Viticultural Areas and over 250 wineries.

Sonoma Valley on the west side of Napa has it’s own terrior and climate zones.  It gets a little more of the coastal fog effect than Napa.   It’s main Highway 101 goes north and south, from Santa Rosa to Cloverdale, with many, many  wineries surrounding the area’s  of Forestville, Windsor, Healdburg, Geyserville.

Some of the grapes grown in Sonoma range from Chardonnay, Sauvignon Blanc, Cabernet Sauvignon, Merlot, Pinot Noir, Syrah, and Zinfandel along with many others.

Viticulture in Napa suffered several setbacks in the late 19th and early 20th centuries, including an outbreak of the vine disease phylloxera, the institution of Prohibition, and the Great Depression.

The wine industry in Napa Valley, helped by the results of the Paris Wine Tasting of 1976, came to be seen as capable of producing quality wine – equal to that of Old World wine regions. Napa Valley along with wine, now includes culinary restauranteurs’ as a must visit destination.