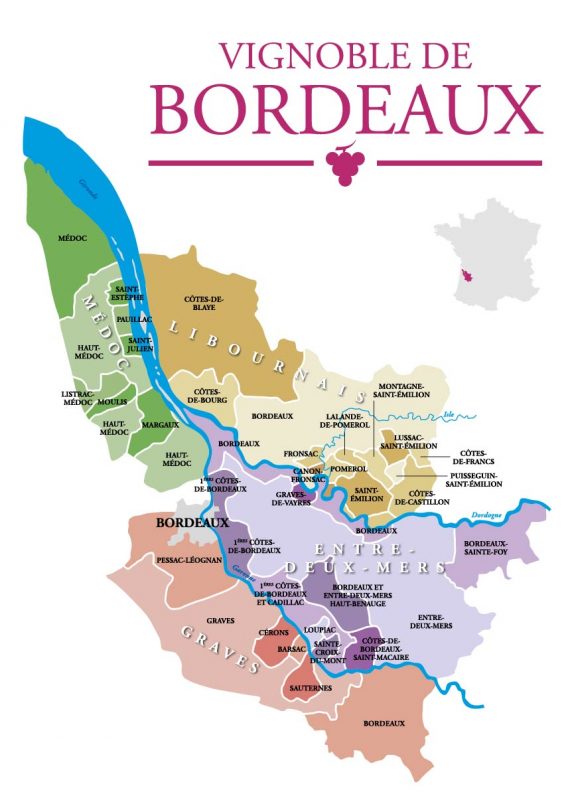 We tasted and did pairings with wines from Blaye, Cadillac and Castillon. I will be searching for wines from Francs and Saint-Foy to try in the future. Let’s start with a little background on the 3 regions from which we tasted wines. 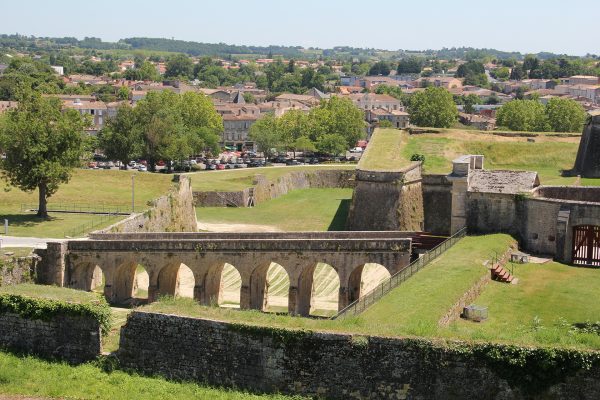 This region is the northern most of the Côtes de Bordeaux regions. Vines here were planted even before those in the well known Medoc across the Gironde river. Planted originally by the Greeks and Romans the vines thrived into the middle ages and, as the area was easily accessible via the Gironde, these wines traveled. Louis XIV built the Citadelle de Vauban here, now often known as the Citadelle de Blaye. The fortified structure is now a museum. 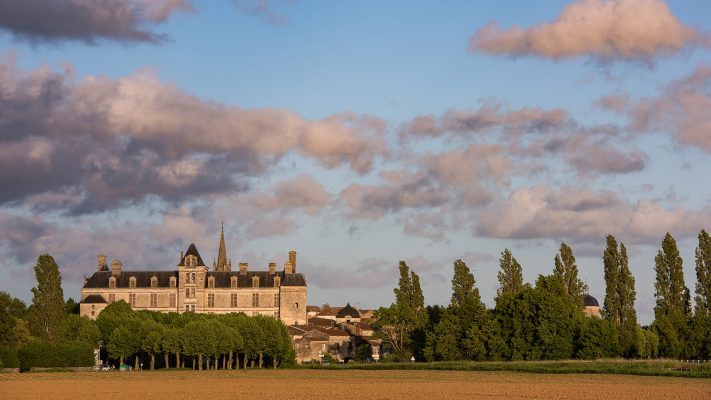 This area, previously known as Premieres Côtes de Bordeaux, is filled with historic Castles (such as the Castle of Cadillac) as well as many Romanesque churches. There are several walking routes, where you can discover the sites and stop for a wine tasting. 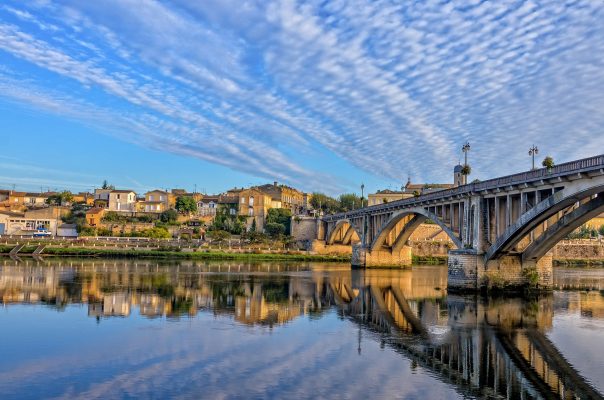 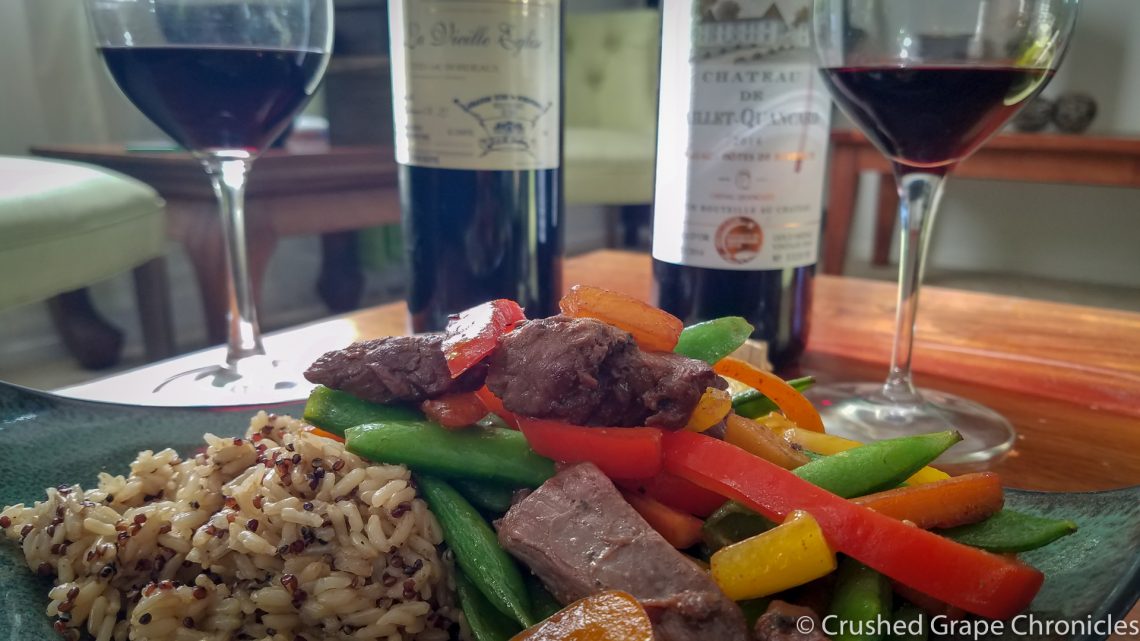 The steak tips were marinated in a combination of balsamic, soy, rosemary, olive oil, sea salt, garlic, & black pepper. We stir fried the meat and then added thinly sliced rainbow carrots, slice red, yellow and orange peppers and snap peas. We served it on a bed of brown rice and quinoa with olive oil and garlic. 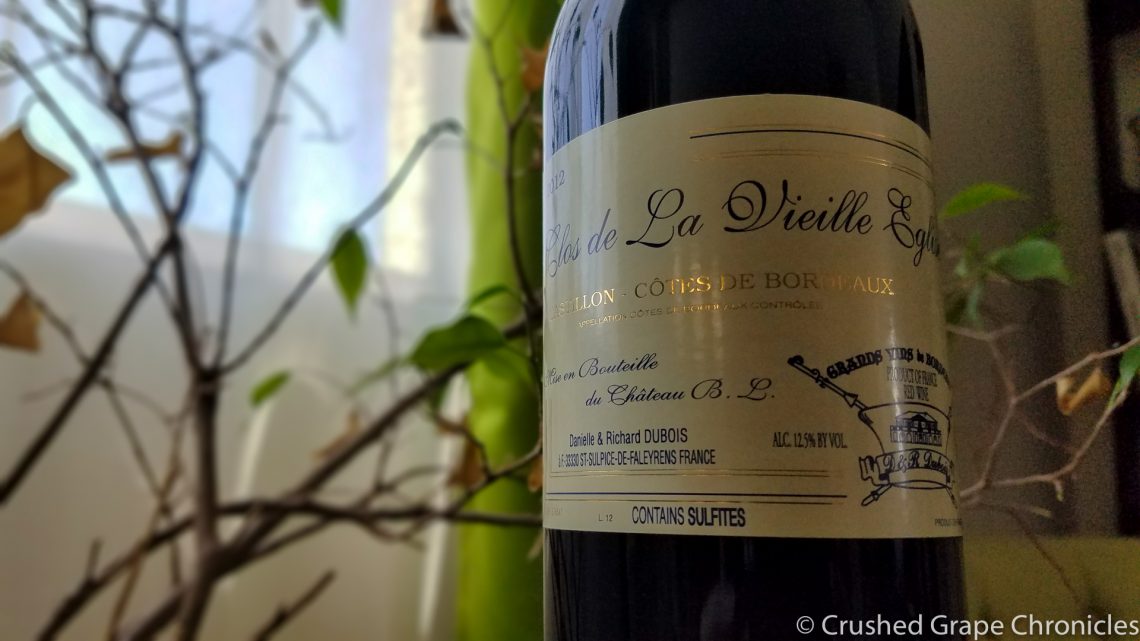 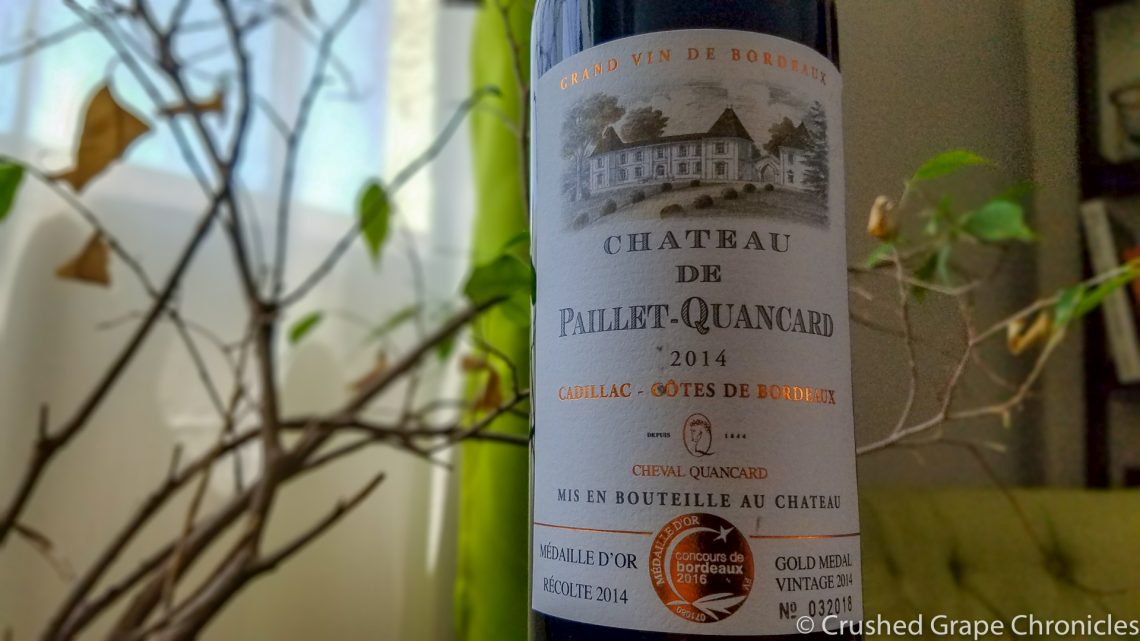 This wine is grown on slopes above the Garonne River and made by Château de Paillet-Quancard, a Château that dates back to the 16th centruy. The Paillet vineyard is clay-limestone and clay-gravel and these vines are about 25 years old. 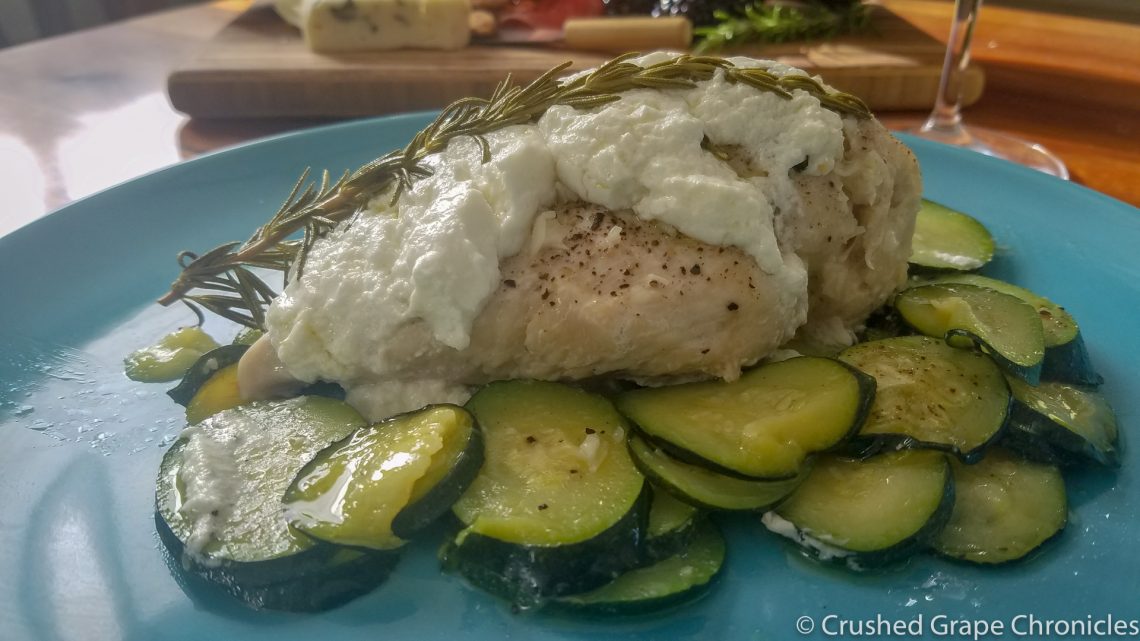 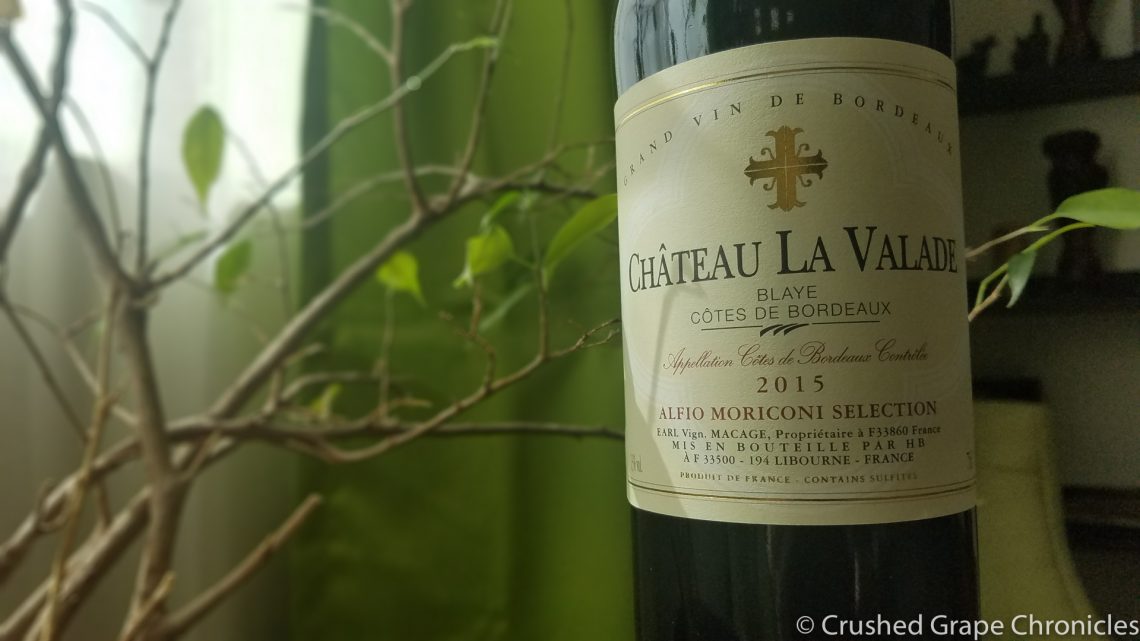 Part of the Alfio Moriconi Selection, there were not many details to be found on this wine. We found it for $13.99 at Total Wine. 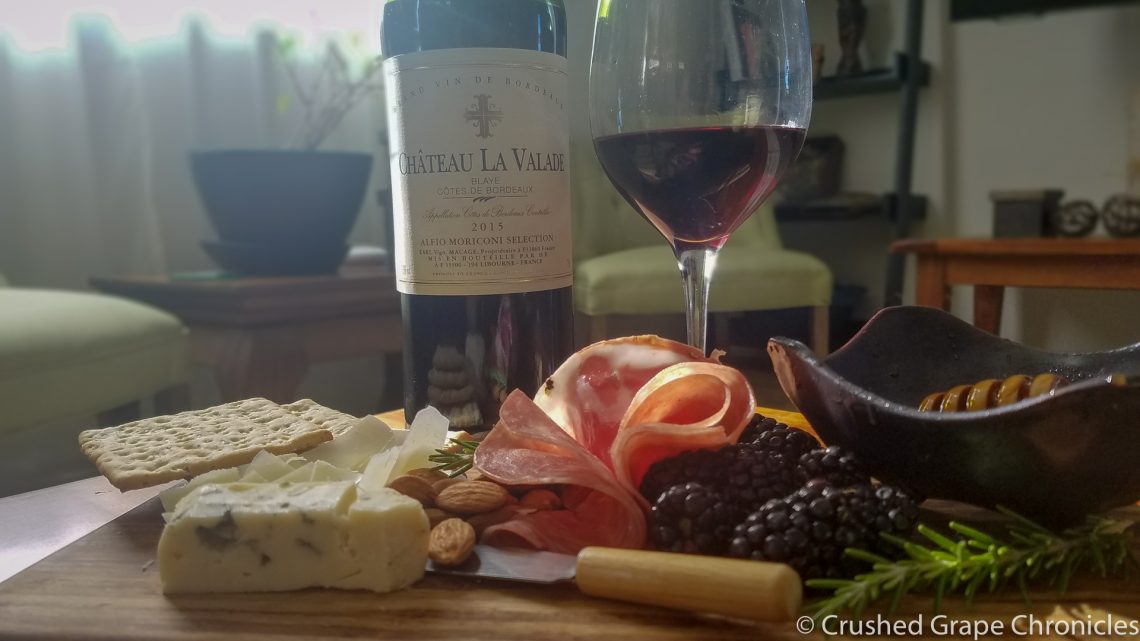 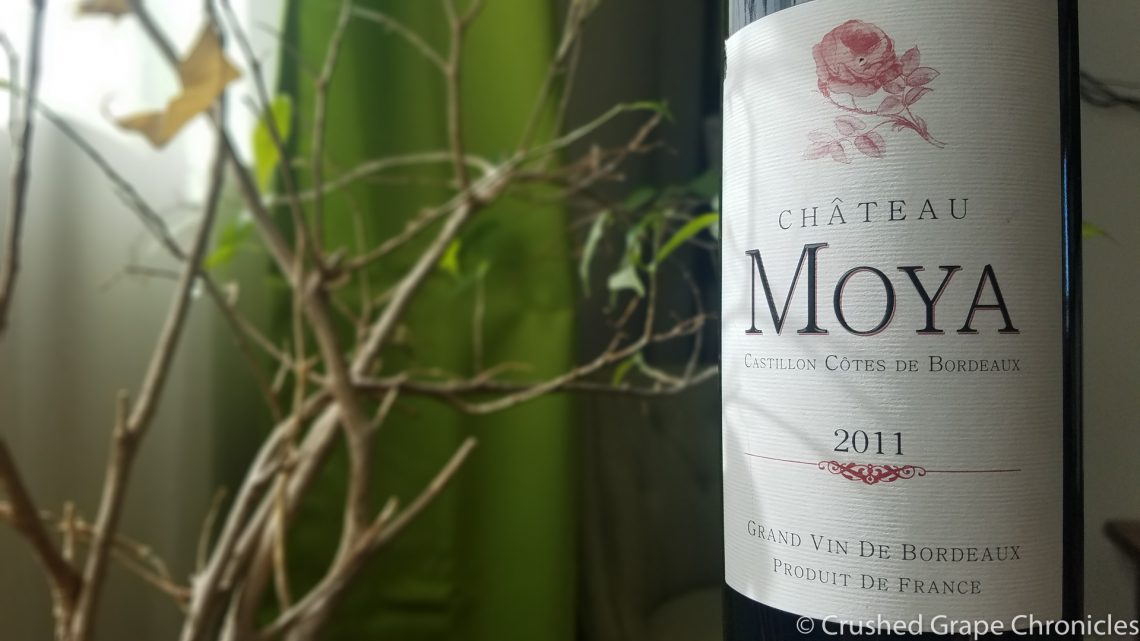