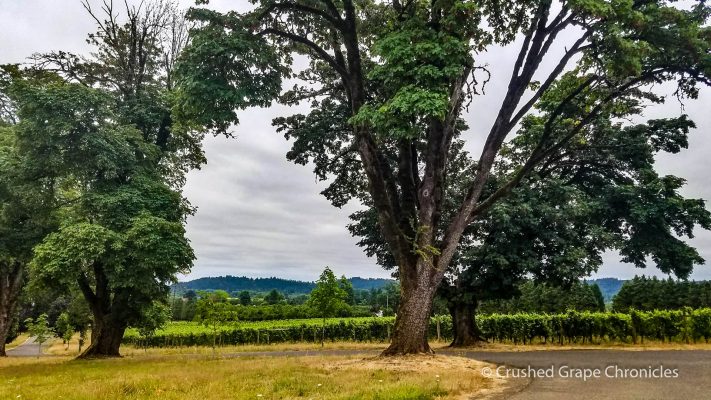 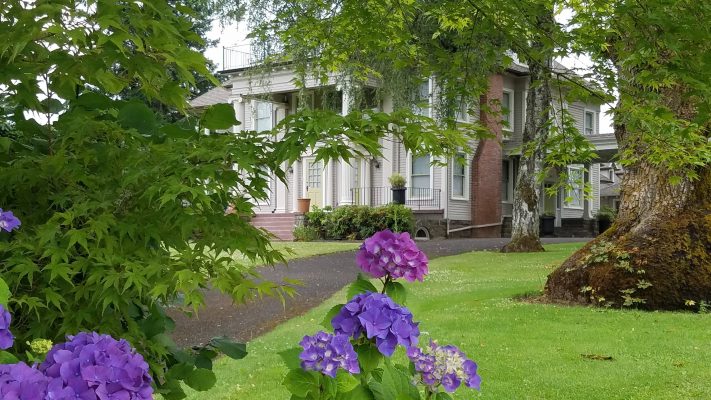 View from Montinore in the Tualatin Hills AVA 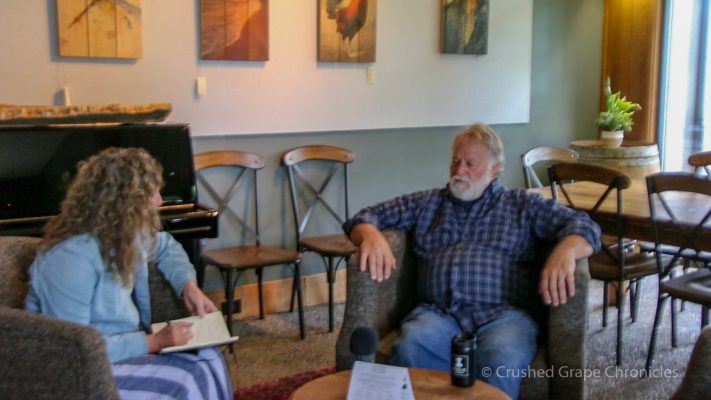